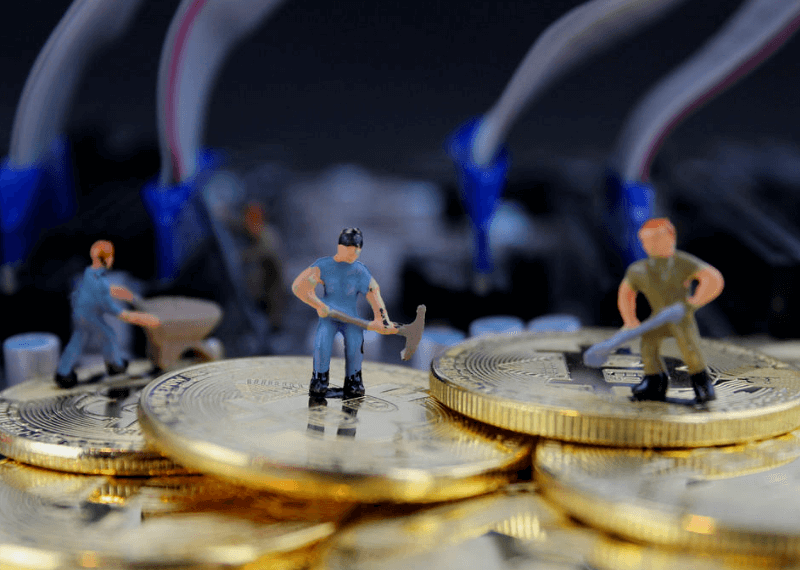 According to Decrypt Media, many mining pools have discovered a legitimate, but a somewhat amoral way of earning fees for mining without the confirmation of the transaction. This practice is known as ‘Spy Mining’. This technique functions by the logic that mining is mainly focused on the hashing of blocks, irrespective of whether these blocks contain any data for the transaction or not.

How does it work

The basic rule of spy mining is that the blocks of a blockchain do not hold the identical volume of information or data. Bitcoin blocks have a limit of 1MB, and Bitcoin Cash blocks have a limit of 32 MB. But in reality, it is not necessary that these blocks utilise the entire data limit. Blocks can complete the process of verification and add to the blockchain even when it has stored less than its full data capacity.

In relation to the verification of a block, miners can close a block and decipher its hash. This is a code produced from the data within that block. The code has importance towards the creation of an additional block. This is then circulated among all registered miners, and they commence working on the hash upon circulation.

It is not possible to generate a hash without any data present within a block, but at the same time, it is possible to utilise this hash and generate a new block prior to a transaction being carried out. When miners obtain these hashes, often by registering with a mining pool, they receive a hash and then mine it for themselves. This creates new genuine and legitimate additions on the blockchain. But these additions do not provide any form of value within the network upon confirmation of the transaction, as would be the case under normal circumstances.

How spy mining makes a profit by harming others

According to Decrypt Media, in the last 3 months, over $850,000 have been made in an Ethereum based mining pool known as Etherdig, and this has happened with a single transaction being validated. Further, a crypto-based market research firm known as Coinfi, reported mining of empty blocks in F2Pool, which the third largest pool in the network. BitMEX also claimed that about 1.8% of blocks created by Antpool were empty. Antpool is one of the largest mining pools in the world and is owned by Bitmain, a Chinese behemoth.

There is a difference in opinion among stakeholders. Some consider spy mining as a legitimate activity as blocks mined are not invalid, whereas many others stakeholders claim that these empty blocks can harm the network due to the increased congestion. This can, therefore, result in the increased centralisation of a selected mining pool.

Irrespective of a difference in options, it is certain that spy mining provides firms access to a large quantity of computing power. Decrypt Media suggests that Ethereum follow Bitcoin’s code changes of 2016, which made it difficult for miners to spy on other miners. This will help Ethereum to combat and correct the growing power of these spy mining pools.

Binance to Make Listing Fees 100% Transparent and Donate to Charity