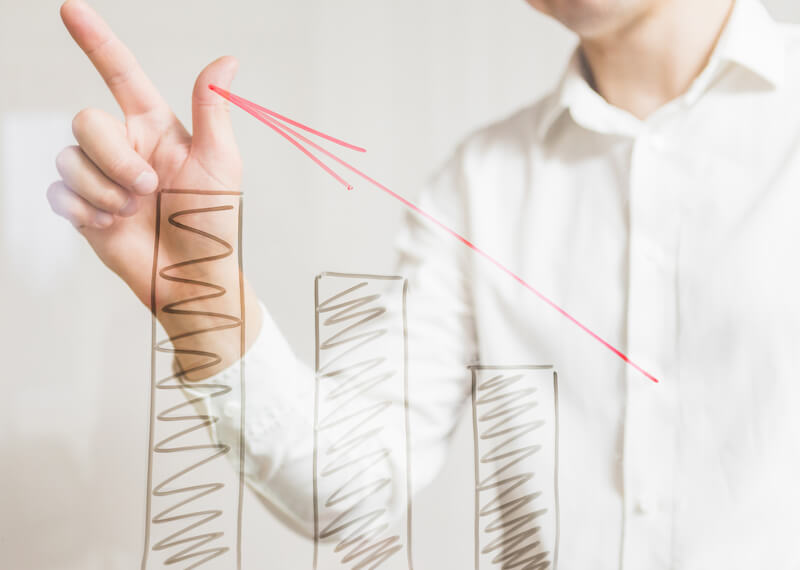 According to a survey conducted by Fundstrat Global Advisors, 72% of institutional investors hold the belief that in the case of a global recession, cryptocurrency prices will observe a rise. These institutional investors hold this to be true owing to the fact that non-governmental and retail market-related investment are likely to be isolated in proximity from the traditional markets.

The birth of cryptocurrencies goes hand in hand with the anti-authority movement that took root during the 2008 global financial crisis which eroded the trust of the masses in traditional banking structures and governments. This went on to lead to the inception of Bitcoin by the figure shrouded in mystery, Satoshi Nakamoto who aim was to hand the power back to the people and allowed them to essentially be their own bank.

Although the birth of cryptocurrency has been closely linked to the anti-establishment movement, many analysts still are highly sceptical about the results of the survey claiming that since cryptocurrencies are typically a high-risk investment and are tied to time periods during which investors feel safe in risking their investment.

According to the senior market analyst at eToro, Mati Greenspan, “I don’t think it’s so binary. If we look over the past few years crypto has had a unique correlation with high-risk assets. They have risen as investors sought additional risk. However, I do see why investors think that. Bitcoin was built on the ashes of the financial crisis to provide an alternative to fiat money run by governments and banks. If there was a catalyst that would make people question the role of these institutions then I can see them moving higher”.