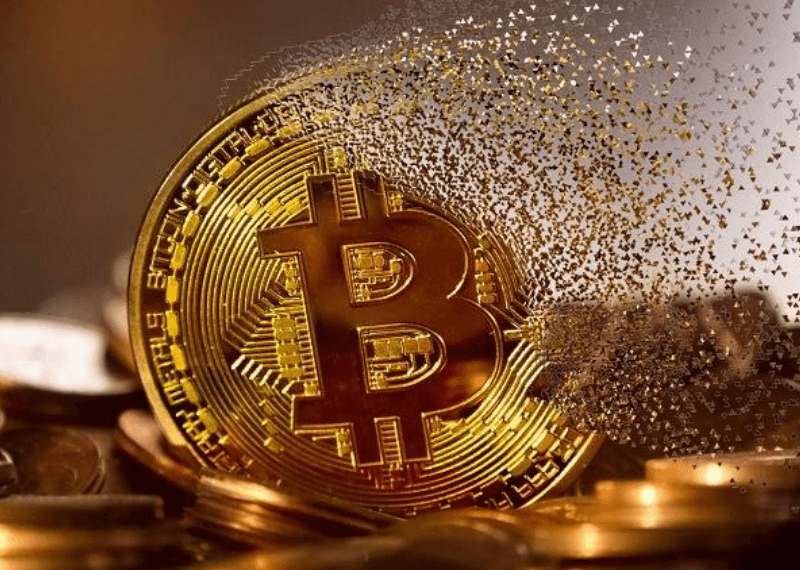 In the wake of bloodbath, crypto markets face a loss of $25 billion in the past 24 hours, as assets continue to fall steeply. The top cryptocurrencies Bitcoin (BTC), Ethereum (ETH), Bitcoin Cash (BCH), and Stellar (XLM) showed a steep decline of 14%, 14,5%, 45% and 10% respectively.

Bitcoin Cash SV, fell from $170 to $60 within three days. As SV witnessed downfall the combined value of SV and Bitcoin Cash plummeted from $450 to $270.

The controversial hard fork and hash power tussle between SV and BCH led to this massive price drop. In lines with current trends, the currencies are expected to fall further in price with BCH(ABC) eyeing a test of $180 for the first time in its 15-month history. Currencies like Monero (XMR), Tron (TRX), Dash (DASH), IOTA (IOTA), and Binance Coin (BNB) recorded drops of 16%.  The sharp decline in BNB is interesting considering that it is the best  performing cryptocurrency of 2018.

Is it doomsday for ETH?

ETH is fast approaching $130 with yet another 15 percent drop in value. It  suggests that millions of dollars worth of ETH are being dumped on public cryptocurrency exchanges either by ICO project operators to fund operations or by individual ETH investors.

According to former Diar chief editor Larry Cermak Ethereum could continue to fall below major support levels in the weeks to come. He said, “On average, all of these projects have moved or liquidated 62% of the amount that they initially raised. In other words, they are still holding 38% of the initially raised amounts. Obviously, a lot of the ICO companies will continue selling ETH to cover operating expenses and to fund their businesses. It’s important to realize that the majority of these projects isn’t generating any revenue. And most likely never will.”

As sell pressure on ETH continues to intensify ETH could suffer a test of the $100 mark for the first time since mid-2017.

Bitcoin News | Bitcoin hits below $5000 mark- Will it recover again?