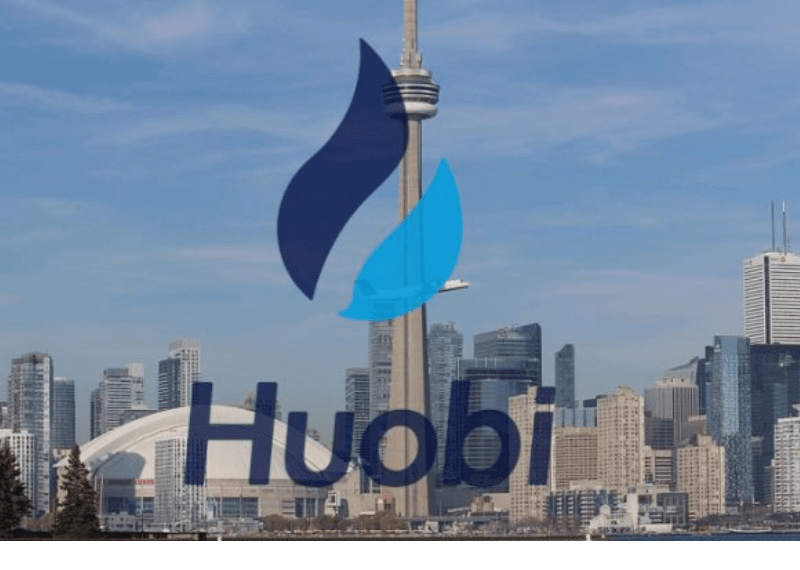 Major crypto exchange Huobi’s former CTO is about to launch a new crypto trading platform named ‘BHEX’ before this year’s end. James Ju, who was Huobi CTO before, was also VP of Technology at X Financial. Before BHEX, Ju has also founded Blue Helix which was a digital assets custody and clearing trading system.

Despite the ongoing crypto bear market, BHEX has raised 15 million USD in its equity angel round from major institutions like Huobi and OKex. In addition, it attracted upwards of 70 token funds in its token round, which was oversubscribed four times.

BHEX aims to be the next generation digital asset trading platform, powered by Blue Helix’s decentralized asset custody and clearing technology. BHEX will offer crypto-to-crypto trading along with fiat pairs.

“Bluehelix technology will be an open source project after it has been completely developed. With Bluehelix technology, BHEX is able to construct an independent asset custody and clearing platform that is completely managed by the community. SaaS open platform product, BHOP, is also developed to utilize its own core trading technology.” James added.

According to James, the technology behind Blue Helix will be made open source after it is complete. BHEX will be completely managed by the community. BHEX has also created an SaaS product named BHOP to use its technology to provide trading services to crypto exchanges and brokers around the world.

Right now, Bluehelix has completed its decentralized cryptographic custody proposal and validated its engineering codes. Bluehelix has also got the respective technology patent.

BHEX will be officially launched at the end of Nov 2018.