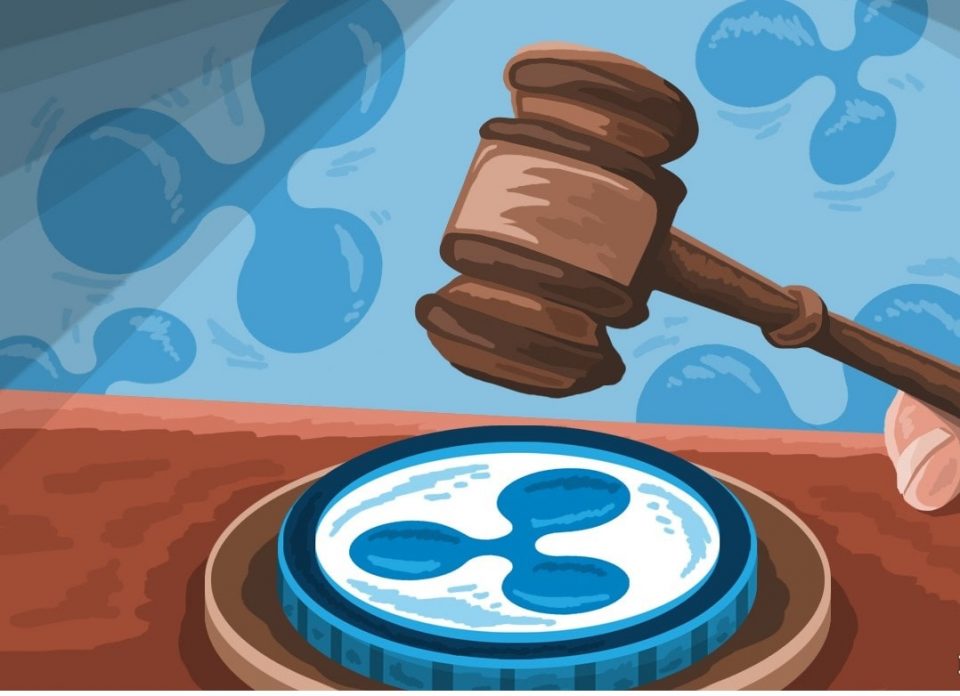 Luxembourg’s Minister of Finance, Pierre Gramegna signals the acceptance of XRP. According to reports the minister welcomes XRP in his country and gives hope to investors. By this move, the users and investors of Luxemburg and other European countries will get the benefit.

Reportedly, XRP gets security clearance from Luxembourg Private Equity and Venture Capital Association (LPEA). After some days of this event, Gramegna hinted the acceptance of blockchain technology in the country.

Further, the finance minister also shared the photo of himself with Chris Larson. In the photo, he is exchanging pleasantries with the Co-founder of Ripple and Executive Chairman of Ripple.  Also, Gramegna updates his assurance on the growth of XRP or Ripple in Luxembourg and other European countries.

Furthermore, Gramegna emphasized the excellent exchange of opinion with Chris Larson. He is looking forward to the development of Ripple in Luxemburg and Europe.

As per Another update, he discloses the interest of other ministers in cryptocurrency and blockchain technology. He says that there was a good exchange of views with Ross Leckow. Reportedly, Leckow is the Deputy General Counsel. In his statement, he talks of IMFNews on the legal frameworks which govern fintech. He also gave positive opinions on the blockchain and crypto-assets.

About the acceptance of Ripple in Luxembourg, another institution also came up for this cause. The University of Luxembourg confirms its participation in a research program which Ripple funds. The participation is going to be at the University’s Blockchain Research Initiative.

Ripple is not a Security Token-Private Equity of Luxemburg

The Private Equity and Venture Capital association released paper showing the affirmation of payment token. The LPEA affirms XRP as payment Token but not as a security token.

Reportedly, the paper shows Bitcoin and XRP in the payment token categories. It also claims the assets will be used for transfer of value. It will also provide a means for immediate money transactions.

Further, LPEA says that the tokens have no particular issuer. As a result, the holders of the token will have no right to claims against the issuer.

A record-breaking donation of about 25 million dollars boosts the reputation of Ripple. As per the report, Chris Larsen donates the huge amount to San Francisco State University. It will win worldwide fame for Ripple.

However, Larsen is resilient to give Ripple global adoption and attention. But, the gesture of Pierre Gramegna, the Minister of finance is bigger than expectations.

As per recent tweets, it is clear that the gift of $25 million is not only grand but is also very much useful for them. It also is a record-breaking gift from a digital asset to a US university. As a result, the gift drove and inspired the bold thinking campaigns of the University.

However, with the signal of Luxemburg’s Minister of finance, the hopes are multiplied. It gives aspirations of investors and token users a great deal of opportunity.