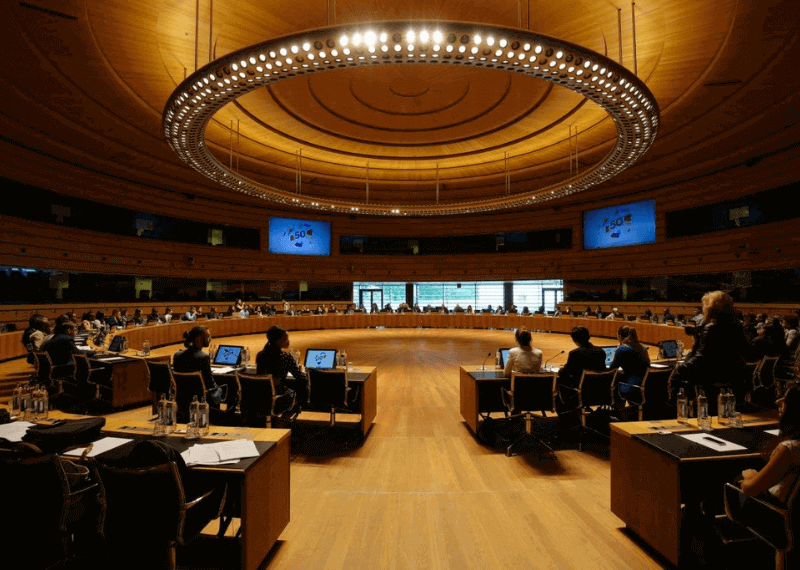 Luxembourg lawmakers have now passed 7363 into law. Further, it will facilitate use of distributed ledger technology financial services. The bill seeks to make security transfer efficient by eliminating intermediaries. Also it will  provide participants with more legal certainty regarding circulation of securities with blockchain technology.

According to local news outlet Luxembourg Time, the bill grants transactions done with blockchain technology the same legal status and protection as those done through traditional means. As a matter of fact, there were only two negative votes from the  left-wing party déi Lénk.

Warning Against Investments in Cryptos and ICOs

Besides, in March, the Luxembourg Financial Regulator CSSF issued a warning against investments in cryptocurrencies and initial coin offerings (ICOs). Further, the regulator noted in the warning that cryptocurrencies are not backed by any central bank, and warned against the volatility of virtual currencies, stressing that deals are often not entirely transparent and business models are incomprehensible.

Meanwhile, a study conducted by research company Ipsos on behalf of Dutch ING Bank B.V. in June revealed that the lowest rate of people owning cryptocurrency (i.e) 4 % is in Luxembourg.

Is the Bitcoin Price Downfall an Opportunity for Investors?