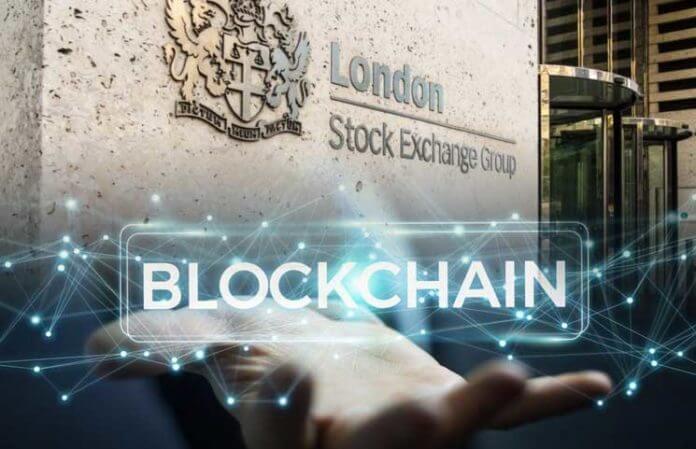 One of the oldest stock exchanges in the world is the London Stock Exchange. The exchange thinks to deploy blockchain technology to keep pace with the modern and digital age.

According to Rathi, the distributed ledger technology finds usage in the process of issuance. He adds that people use the technology in the settlement also.

While supporting crypto industry for its capital market innovation in business, Rathi reminds some caution in crypto-space. According to him, the crypto world has extreme manifestations. As a result, the crypto space is a bit risky.

Further, the exchange notices an interesting sequence of several ideas. Interestingly, the ideas come from rival venues. Rathi added that they would figure out which ideas garner market traction.

However, the market venue of London brings a bit stake to a company recently. Nivaura is the company which also claims for issuance of the first bond which is crypto-dominated. The bond is the first ever automated bond in the world.

Although LSE provided information on testing, it does not comment on its deployment in the real market.

Interestingly, cryptocurrencies lifted high significantly due to huge rallies. Such a rally took place towards the end of 2017. And also, early 2018 saw a similar rally. Therefore, the price of Bitcoin went closer to about 20 thousand dollars in the year 2017. This value is all time high in the crypto domain. However, the rally stopped after Bitcoin settled at about 5,300 dollars. Similarly, the price of Bitcoin went over around 6,000 dollars recently.

On the other hand, different financial firms say that they also see benefits from blockchain technology. Though they think like that, they remain away from cryptocurrencies. Certainly, the first blockchain technology served as the public ledger for transactions involving Bitcoin.

Similarly, JP Morgan said to launch a dollar-pegged token. The token otherwise goes by the name stablecoin for its business involving wholesale payment. Another example is Jamie Dimon, who is the CEO of the bank. He has the reputation of a deep critic when it comes to cryptocurrencies. Once upon a time, Dimon called one of the biggest cryptocurrencies, Bitcoin, a fraud.

For instance, SIX exchange of Switzerland is to launch a platform for its trading process. Reportedly, the platform is blockchain based one. The exchanges will utilize the technology to fasten its trading process.  On the other, the Gibraltar Stock Exchange launches securities. Reports suggest that the security will be of digital versions, for example, corporate bonds.