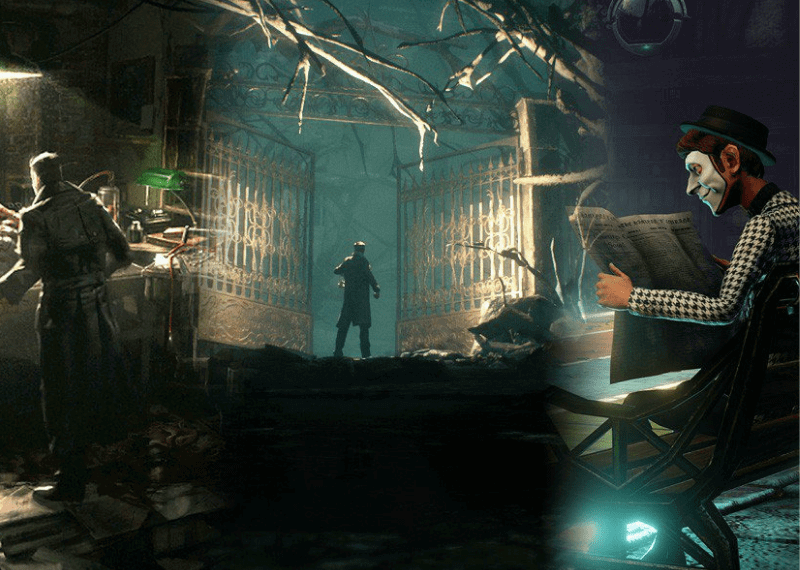 Fans of horror are going to have to rejoice as they have the choice of picking up SOMA as one of the free games of GOG. People may think that the offer means things are going to be cheaper or at a discounted price, but this is not the case here. The game is available at zero pounds or even zero dollars. The free games of GOG has arrived at the digital store which is kicking off the latest sale which also has some of the games that are available with a discount of 90 percent from the original price tag.

However, there is not anything which is quite as great as getting something free of cost, and this is precisely what the recent deal for sci-fi horror means for SOMA. Anyone who has a GOG account will be able to pick up the game for free until 30th of December and then the players will have a chance of jumping into the eerie futuristic scenario of the game. To gain access of the game all a player needs to do is go to the homepage of GOG and there the player can see the SOMA is getting advertised as “Get it Free” and then they are good to go.

The Perfect Way To Spend Your New Year!

SOMA is a psychological horror game which offers the same type of hiding and running style of gameplay which is very much similar to the players of Outlast and the people who are familiar with such kind of a gameplay. In the meantime, the game hits a hell lot of creepy notes which are often perfectly synced with the storyline as well as the gameplay. 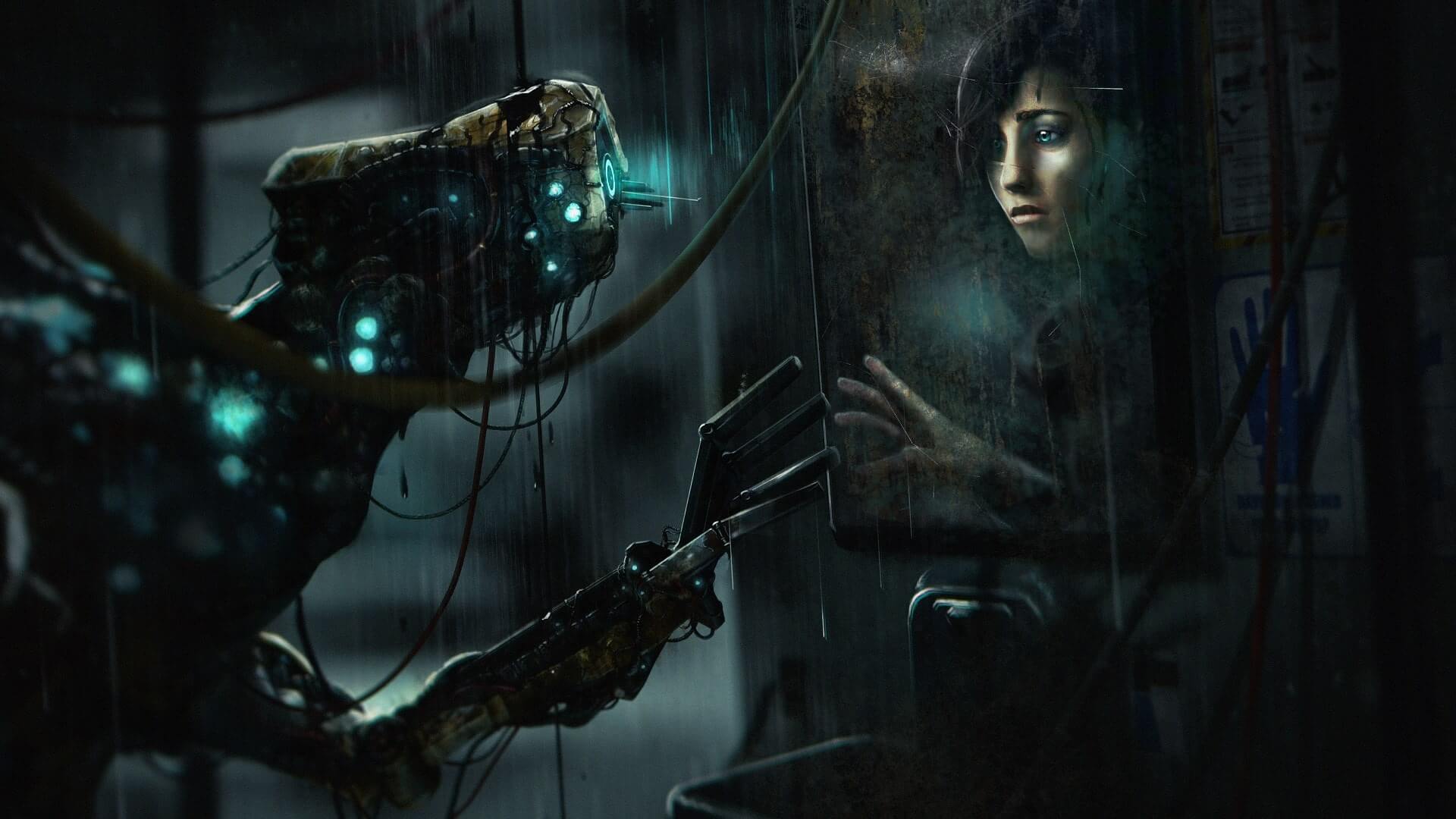 SOMA throws the gamers a very unusual yet an exciting story that will lead to the gamer getting a lot of questions just like what it is meant to be among the living along with the other existential mind-boggling thoughts and queries.

However, if you are one of those players who are not into the gameplay which involves running for your life and this deal isn’t something you should take, then you will be glad to know that SOMA offers a safe mode. The best stuff about the safe mode is that it makes the character safe and protects the character from numerous ghouls who roam all around the game. This also lets the players to get familiar with the untold story that lies ahead.

The ‘safe’ is a great feature, but this also means that it will make the situations which are filled of gripping and tense affairs dull and funny at times. The adrenaline pumping situations are going to be funny, awkward moments when they are just walking around a monster and mutter “excuse me.” 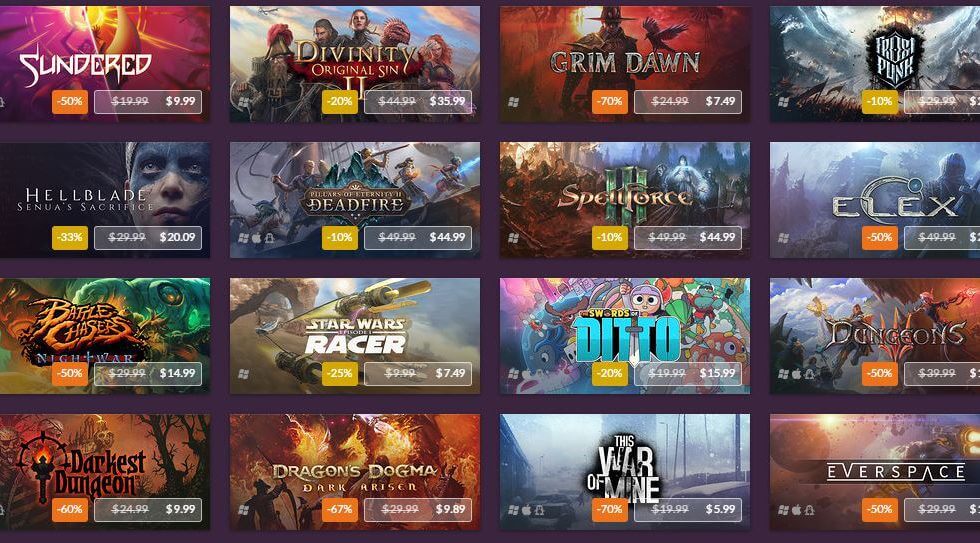 SOMA is the only game that a GOG user can pick up for free as rest of the sale are comprised of fair, decent games which are reportedly going next to naught. The GOG user should check out some of the other sci-fi horror games which are available at a great deal such as Blood, Amnesia: The Dark Descent, Darkest Dungeon, BioShock Remastered as well as BioShock 2 Remastered.