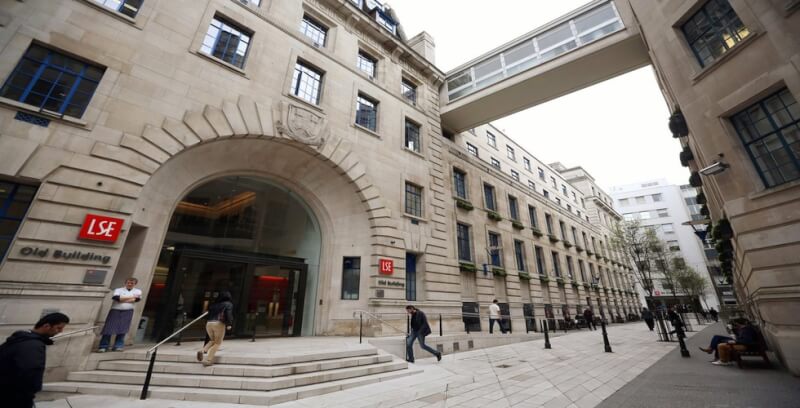 Earlier in the week on Monday, July a report published by Financial Times revealed that an online course on cryptocurrency investing would be included as an option at The London School of Economics (LSE).

The announcement further revealed that the new course starting in August 2018 has been named “Cryptocurrency Investment and Disruption,” which would educate students of some  “practical skills to relate with cryptocurrency exchanges,” these skills include how to “evaluate the analytics” of initial coin offerings (ICOs) and the proper and safe way of using cryptocurrency wallets.

According to the LSE, it claims that by presenting the course, it would help “individual investors, governments, financial service firms, private organizations, and also “regulatory bodies” to gain some expert information regarding the “highly disruptive trend” of cryptocurrencies.

“By showing some exponential growth and also given its high volatility, cryptocurrencies and the distributed ledger technology behind them has led to a worldwide interest in ICOs, crypto-assets, and the distribution of digital wealth.”

The fee for the online course that consists of six modules that would go on for 60 hours of class time would cost €1,800 or almost $2,116. The LSE almost revealed that the online course shall be led by Dr. Carsten Sørensen, An Associate Professor of Information Systems and Innovation.

Elsewhere on Tuesday, 10 July, it was also reported that The University of Malta will be introducing a blockchain degree starting in the month of October of this year.

Introducing blockchain and cryptocurrency courses just go on to show the global adoption for the digital currency, as back in February, RMIT, an Australian public research university launched the country’s very first university course on blockchain technology. Dubbed “Developing Blockchain Strategy”, the course is an 8-week long course which aims to educate the masses not only about the theoretical aspects of Blockchain but more importantly practical skills needed to use the technology as well.