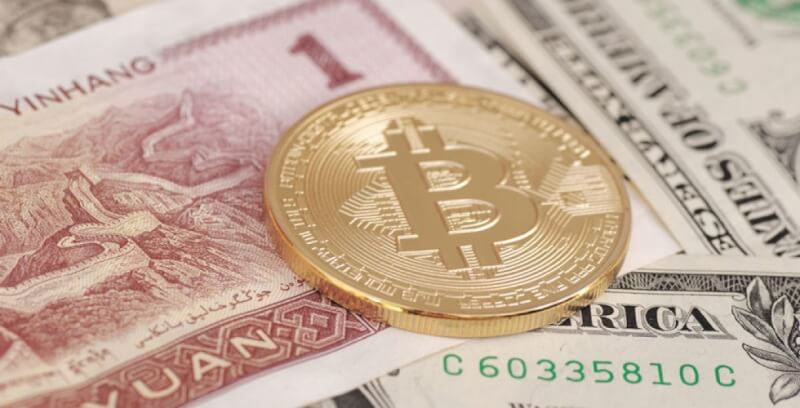 Earlier in the week as part of its ongoing efforts of cracking down on gambling amidst the ongoing 2018 FIFA World cup, Police in China’s Guangdong province have seized nearly $1.5 million worth of cryptocurrencies.

As per reported by the local news publication  Xinhua, following the advertisement by an unnamed gambling platform which claimed that, it will, “accept cryptocurrencies like Bitcoin (BTC), Litecoin (LTC), and ether (ETH) that are recognized internationally,” local authorities in the province started noticing some dicey activities.

And as a result of the suspicion raised by local authorities, it led to an investigation for verifying the authenticity of the claims and to check their legal status as well.

According to the report given by the investigation team, they found out that the website has been banned overseas and it uses a traditional online gambling model, however, it had merged payments by using cryptocurrencies.

The report also revealed that in a span of eight months nearly 3,33,000 members had registered and used the website, that accounted for an estimated transaction volume of a massive $1.5 billion.

It was further reported that a total of six site organizers have been arrested so far, and nearly $1.5 million worth of cryptocurrencies have been confiscated with an additional $750,000 in Yuan deposits through their bank accounts.