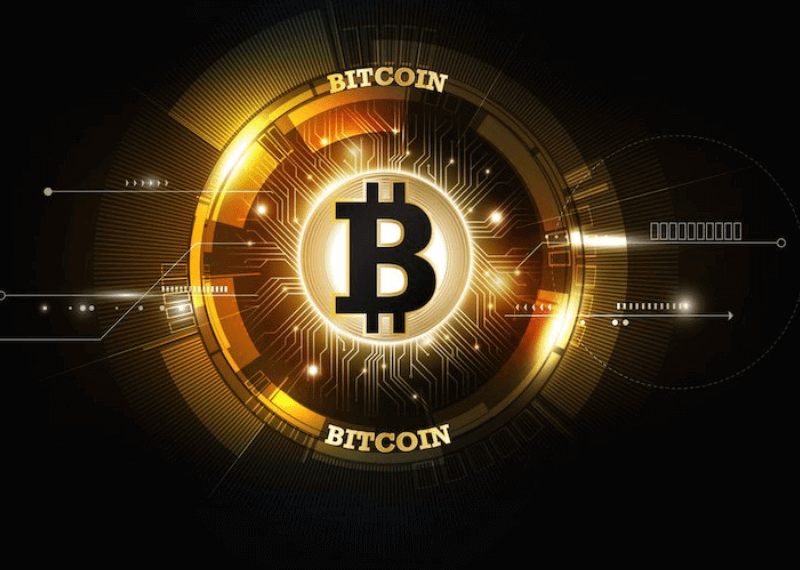 Bitcoin’s transaction fees has recently witnessed a low, unforeseen in the past three years. As per data on BitInfoCharts, the median transaction fee on the network is a mere $0.029. Kevin Rooke an eminent trader  took to twitter and highlighted that the network’s fee hasn’t been so low since October 2015 , when it was trading at $270. However, he mentions that it doesn’t imply that the network is processing fewer transactions than it was three years ago. Bitcoin network has been processing 75% more transactions, but more efficiently.

The network has been processing more than 200,000 per day. More importantly, technological developments like SegWit allow for more transactions per day.The Lightning Network (LN), bitcoin’s layer-two scaling solution, has also been helping it scale. 1ML data shows its total capacity is of over 557 BTC ($2.26 million), and that it now has over 5,150 nodes and over 18,500 open payment channels.

While LN transactions aren’t processed directly on the blockchain, this second-layer protocol helps decrease the number of transactions being made on-chain.

Recently, developers have created a Lightning Network BTC wallet. With  that’s said to be extremely easy to use.

In December 2017, bitcoin’s price went over $19,000 but had since dropped to a 2018 low at $3,200 before recovering above $4,000 on Sunday. The significant price drop was not taken in good stride by investors. This lowered the number of high-fee transactions being made. Bitcoin’s average transaction fee is currently at a little under $0.18. With more such technological advancements BTC will continue to gain attraction from traders and investors.

Mylivechat: One of the best live chat solutions

According To a Poll, Over 50% of Indians Are Against Cryptocurrency Legalization

Five Blockchain Platforms To Look Out For In 2020

Santander will Prohibit UK Transfers to Cryptocurrency Exchanges in 2023