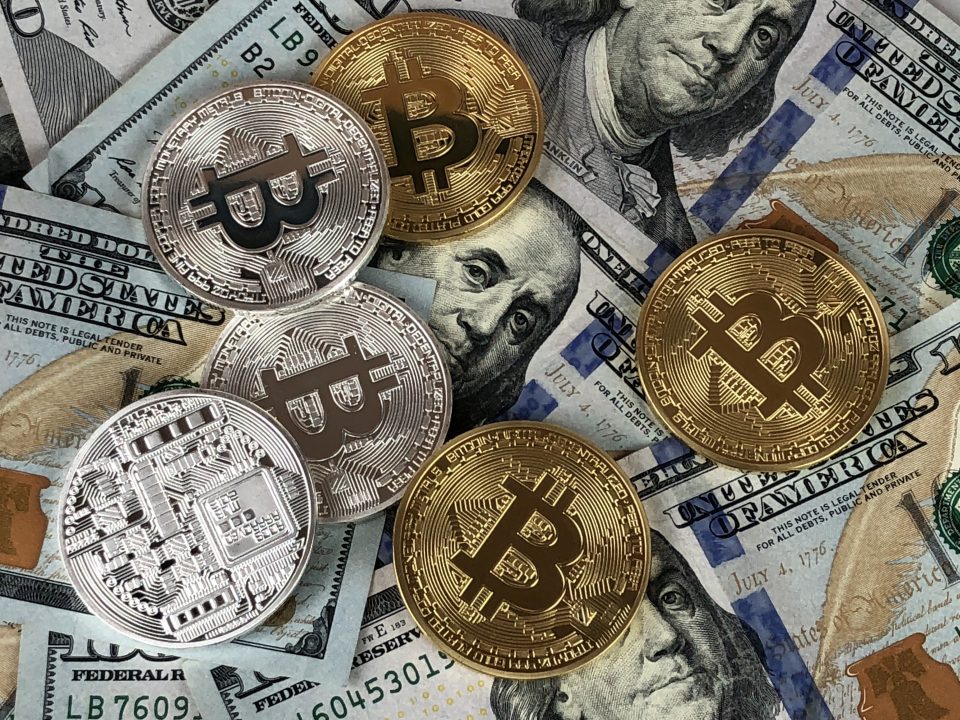 Everybody who knows a thing or two about technology and financial industries must have heard about the blockchain. The most famous consequence of its development is the introduction of cryptocurrencies as well as the market fluctuations of Bitcoin. The two new crypto projects that could make some wind in the not-too-distant future are Libra and Saga. However, both Libra Coin and SagaCoin await the proper regulatory approvals as of now.

A nonprofit organization based in Switzerland — The Saga Foundation — developed SagaCoin. Among the people behind it are the former Governor of the Bank of Israel and a Nobel Memorial Prize in Economics Laureate. Suffice to say the competent team members seem to have good knowledge about how markets work. They aim for low volatility, and they want for their token to become a useful mean of exchange and unit of account, instead of relying on only speculation.

To be able to invest in a stable cryptocurrency is something that is always on the mind of stockholders and other financiers. It is supposed to be not so hard to achieve in theory, but the reality often proves otherwise. The trust needed in this situation is not earned that easily. The typical idea about introducing new coins through proper crypto channels is to do an Initial Coin Offering or ICO. The people from the Saga project have decided to go with a different approach. They raised $30 million from venture capital and hedge funds investors (i.e., Lightspeed Venture Partners). As stated on the project’s website: “Saga does not seek to replace any currency, but to complement and propose a solution for the unattended global scope.” If successful, it should have a significant impact on the global, and local markets where there is for sure a lot of room to shine. It is, for instance, worth to notice the developments on the global gaming market. Gaming companies, as one of the pioneering visionaries, were among the firsts to accept digital cash and other non-traditional methods of payment. Nowadays, this isn’t just one of the industry trends but something that all interested parties have to consider in all seriousness. It is symptomatic that this particular branch goes really well with new technologies and cryptocurrencies.

However positive promises about the new coin from Israel — the one that grabbed everyone’s attention — would be the new token from the social media giant Facebook. On June 19th, Facebook announced it expected to launch the coin sometime next year. Being such a big platform that it is, Facebook reaches to a lot of people with its various services. Therefore, the new product hopes to increase their numbers even more, especially targeting the world’s estimated 1.7 billion unbanked adults.

The developers of Saga, however, don’t want to limit themselves only to the technology but aim for usefulness in the real world based on solid grounds of strong monetary policy. They propose something more of a democratic approach, trying to balance the transparency and impartiality as well as centralized methods and decentralized governance. What is also special about this project is the fact that a real asset backs the coin, so it’s tied to a real currency.

It’s also not surprising that the two projects should be often compared to each other. With the publicity Facebook can generate, people expect almost an instant hit. And while that might be true, they will find themselves a worthy adversary in the form of the SagaCoin.

When exactly is the right time to look for capital?