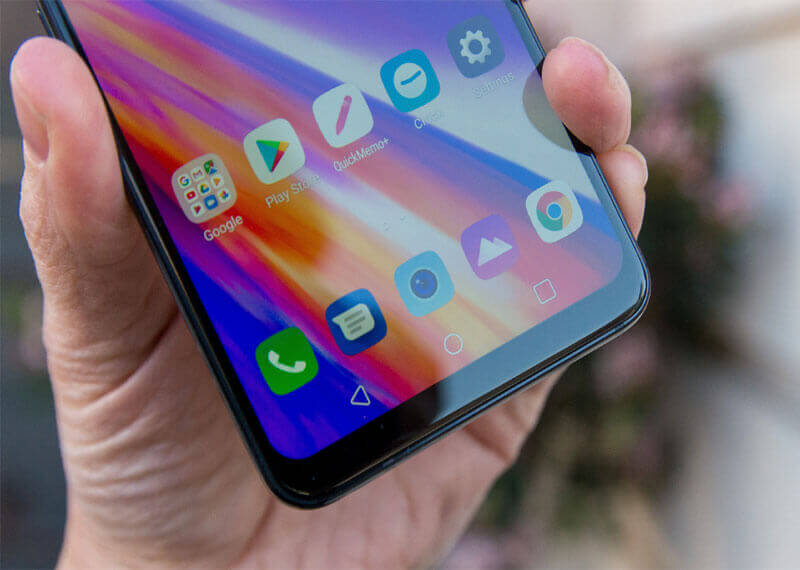 South Korean electronics company LG is trying its best to acquire success in its mobile segment. LG had introduced G7 ThinQ last year featuring ultra-loud Boom Box speaker to allow users to enjoy great audio quality at high volumes. Besides, it also featured some other amazing haptic technology and vibration. The company later launched the LG V40 ThinQ which featured five cameras. And now, as per reports, it is believed that the company’s next flagship device will be equipped with a dual display.

Though the name of the upcoming device is not yet announced, LG is mulling the name G8 ThinQ. Besides, the latest report from Korea suggests said that the device will be launched next month at MWC 2019 expo in Barcelona.

In contrast to the previous V series devices of LG, the new device will not come with any sort of secondary displays. If rumors are to be believed, then the phone will sport an optional display, attached to some kind of special case, which could help double and increase the phone’s overall screen size. Well, this concept is indeed very different from the upcoming foldable next-generation Samsung Smartphone.

The expected G8 ThinQ is not a foldable device and is said to come with thin bezels and minimal space between each screen. However, it is believed that the company has a foldable device in the pipeline, which may also come with a 5G-support. The Korean giant is heavily betting on incorporating 5G connectivity in its mobile segment.

Meanwhile, a few reports suggest that the expected LG G8 ThinQ may be the first device to sport the Sound on Display tech. This may help the users emanate audio right from the phone’s display, without using the earpiece.

Is the price a bit hefty?

The precise dimensions of the device are not known yet, but the LG G8 ThinkQ is expected to feature a small sized screen of around 4 inches while unconnected. And, when the optional screen is connected, the device is expected to have a big screen size of 7 inches. This may also be dubbed with a new ‘Touchless’ input that will let the users use the device through just hand gestures. As such, there will be no need for direct contact with the screen. The major goal behind this concept is to make it easy for users to use the device from any orientation.

It is being assumed that the G8 ThinQ may also feature a triple camera setup like the LG V40 ThinQ. Besides, it is also expected that the company will enhance its user-interface so that it does not hinder the user experience. Well, it would also be great if LG could work on its pricing strategy and offer its devices at affordable prices. Just a slight reduction in its pricing could help the Korean tech giant to keep up with the competition.

Unfortunately, the G7 ThinQ and V40 ThinQ did not do well and were overlooked. But now, one can expect that the upcoming LG dual screen device may help the company make a comeback in the mobile segment.

Square Enix is Working on the Second part of Final Fantasy

Netflix raises its subscription prices on all streaming plans across US