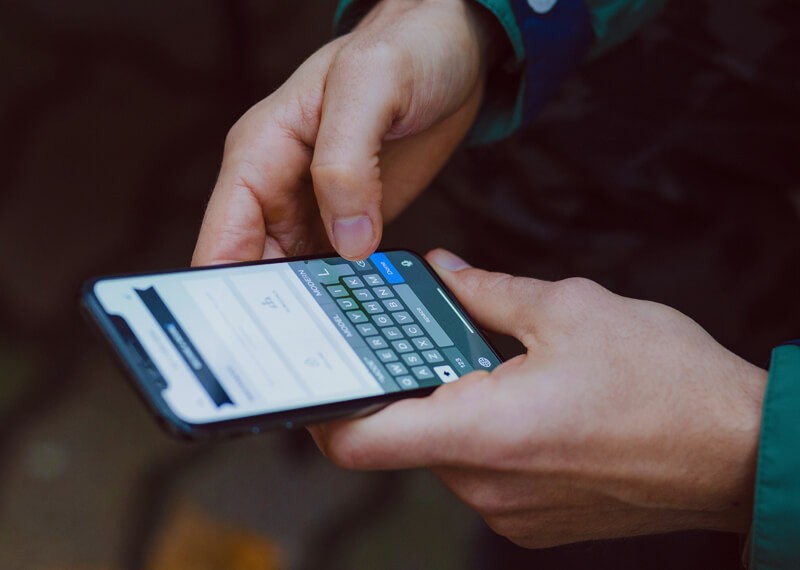 LG Uplus, which is based out of South Korea, is owned by the country’s fourth largest corporation LG Corp. The mobile carrier is about to premier a cross carrier overseas payment service that will be based on blockchain, according to a report published by Korea Times on the 16th of September.

According to a press release published on the 13th of September, LG Uplus Corp. and Far EasTone Telecommunications Co. Ltd. signed a MoU (Memorandum of Understanding) to work together on a cross-carrier blockchain platform called CCPS (Cross- Carrier Payment System). This payment system would allow subscribers from one carrier to complete their purchase transactions on the payment network(s) of another carrier. These carriers would be a part of the Carrier Blockchain Study Group (CBSG) which is a global blockchain consortium of telecom carriers.

The initial trial of the LG Uplus blockchain-backed CCPS is set to begin in the first half of 2019. According to the Mobile Service Unit Director of LG Uplus, Youngjoon Joo, “Customers will have the benefit of an overseas payment system based on convenient, economical and secure blockchain technology. And in addition to the overseas payment solution, LG Uplus will continue to develop new business opportunities with CBSG blockchain and global telecom leaders”.

Owing to the CCPS, users will be able to avoid fees on overseas credit card transaction and be protected from the effects of fluctuating foreign exchange rates as the billing would occur via the carrier in their home currency. Users of LG Uplus in Korea will be able to purchase retail goods in Taiwan and Japan, whereas users of Far EasTone in Taiwan can do the same in Korea and Japan.

The founder and CEO of TBCASoft and co-chairman of the CBSG Consortium, Ling Wu, stated, “As the CBSG Consortium grows faster than expected, we are entering a new stage of launching real world trials that demonstrate the commercial readiness of the TBCASoft blockchain platform. The Cross-Carrier Payment System is the first in a series of blockchain-based solutions. Identity and authentication are coming next another area our Consortium Members are ideally situated to disrupt.”