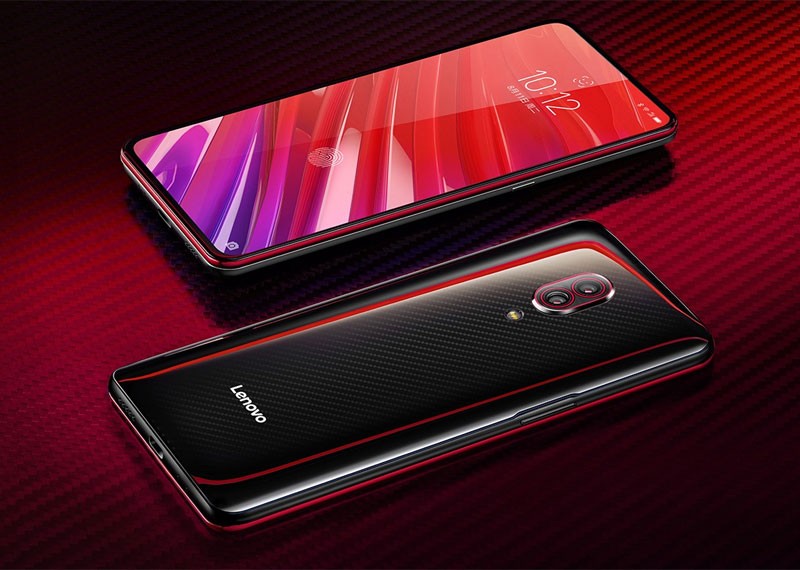 The best part about the CES is that one gets to see the demonstration of the incredible electronics here. And well, Lenovo’s Z5Pro GT appears to be one of the most powerful smartphones that will have you in thrall.

First off, the Z5Pro GT is panned as the first Smartphone to be powered by the latest Snapdragon 855 chipset. But besides this, there are several other reasons which make the phone amazing.

Lenovo has launched a flagship Smartphone after a pretty long time. And well, no complains as the Z5 Pro GT does stand out as the most powerful smartphones seen up till now. The device comes with a 95% screen-to-body ratio. This thus gives the phone an all display front design. The 6.29-inches Super AMOLED display does indeed look impressive. There is also a fingerprint sensor which is built into the phone’s display.

The specs and the amazing display!

The Z5 Pro GT comes without a notch and has a pretty clever front camera design. The front camera of the phone is hidden and can be accessed when you slide the phone’s body up. The slider does not thankfully function with an automated process and stays in place due to powerful springs. This mechanism does look cool!

The rear side of the phone is embedded with carbon fiber beneath the glass panel. Besides, there is a dual rear camera setup, with red rings circling the lenses around on the edges which are quite eye-catching. Well, Lenovo has hit the mark when it comes to the phone design.

The Z5 Pro GT sports 12GB of RAM which is indeed a huge RAM amount for a Smartphone. And, you get 512GB of internal storage space to play around with. Well, with such a ridiculous amount of space, one can’t bemoan the absence of a dedicated microSD slot.

The global market may not be getting access yet!

Talking about camera specs, the Lenovo Z5 Pro GT features dual front camera setup of 16 MP and 8 MP in the front. In the rear side, it features 16MP and 24MP dual cameras along with LED flash. The sliding structure, which also houses the selfie cameras, also features other sensors like an earpiece and ambient light.

The Z5 Pro GT sports a 3,350mAh battery. It runs on the older Android 8.1 OS version which is pretty disappointing, with most recent smartphones running on the latest Android 9 OS. Regarding measurement, the phone weighs around 210 grams and measures 155.12 x 73.04 x 9.3mm.

Well, the Z5 Pro GT is an incredible and highly impressive device for Lenovo to make a comeback within the flagship Smartphone sphere. It is a promising Smartphone not just due to the specs but also because of its new functional design. The Z5 Pro GT is a phone which cannot be simply ignored, and we can’t wait for it to release officially across the globe.

However, it appears that the phone will be first released in China only. Hence, you will have to wait a bit longer for the phone to hit the other markets globally.