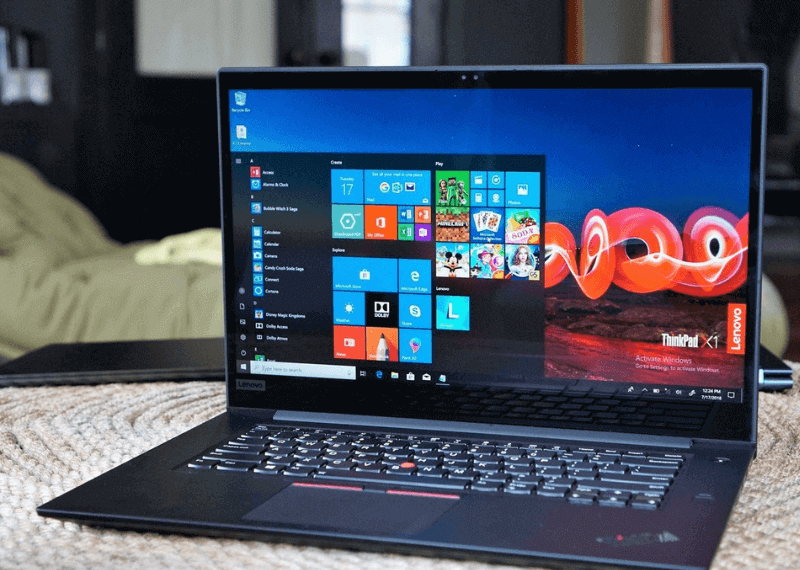 Lenovo has finally launched its new ThinkPad series laptop, the ThinkPad X1 Extreme in India. The laptop, which was introduced at the IFA 2018, comes with a list of gaming as well as multimedia capabilities. The company has also introduced features like Dolby Vision, Nvidia graphics and two USB 3.1 as well as USB Type-C Thunderbolt ports for better connectivity.

The laptop also comes with an option like 512GB or 1TB SSD storage as well as Intel Core i5 and i7 processors. The laptop variant having Intel Core i9 was launched at the IFA 2018 initially which is however still to be launched in India. The ThinkPad X1 Extreme is presently listed on the official website of Lenovo with the price range starting from Rs. 1, 97,471.

ThinkPad X1 Extreme is available in three configurations in the country. The ThinkPad X1 Extreme base variant, features Intel Core i5 processor with a RAM size of 16 GB and an SSD storage of 512 GB and is available at Rs. 1, 97,471. The two other variants are equipped with Intel Core i7 chipset and come with SSD storage options of 512 GB priced at Rs. 2, 04,479 and 1 GB priced at Rs 3, 02,015 respectively. The Specs That Are Worth Your Money!

Talking about the specifications of Lenovo ThinkPad X1 Extreme, the laptop comes with a 15.6 inch UHD HDR touchscreen display with Full HD IPS antiglare non-touch display options as well. Its outer structure is designed with four reinforced layers of carbon fiber while the bottom is designed using aluminum alloy.

All the ThinkPad X1 Extreme variants come equipped with GTX 1050Ti graphics which can also be configured to a RAM size of up to 64GB. The laptop comes with two SSD storage options which the user can expand up to 2 TB. The ThinkPad also comes with a dual fan cooling system as well to dissipate heat effectively. 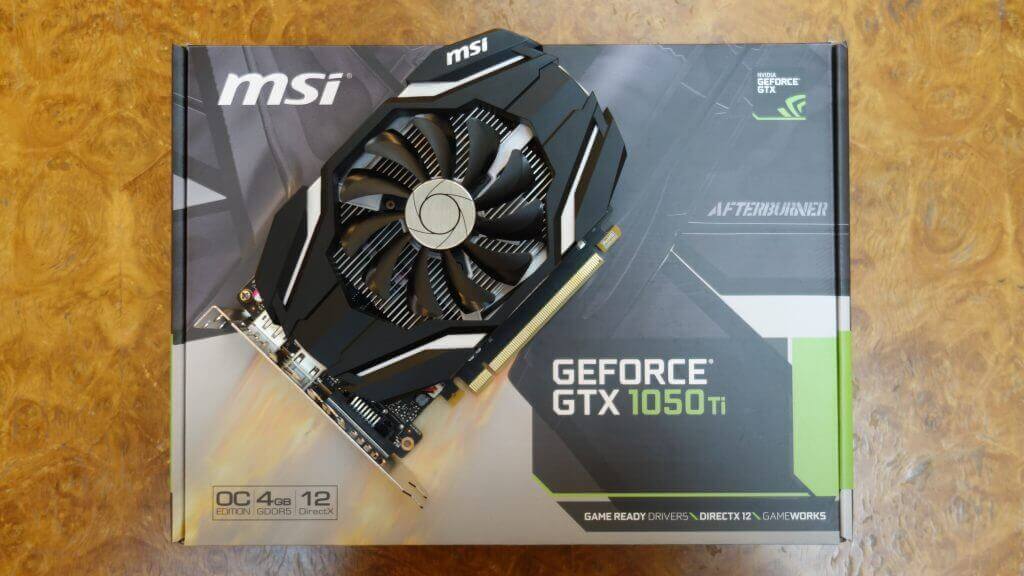 Also Read: Mylivechat: One of the best live chat solutions

For added security, Lenovo has equipped the notebook with security options such as fingerprint sensor, Windows Hello, Smartcard, IR camera, ThinkShutter camera, Kensington lock slot as well as TPM 2.0. In the physical connectivity front, the laptop comes with SD card reader, two USB 3.1 as well as Type-C ports like mentioned above, HDMI and a combo socket for microphone and headphone. The user also gets several wireless connectivity choices also such as Bluetooth 5.0 as well as Wi-Fi 802.11ac 2×2.

The Awesome Audio And Battery Backup

The laptop also comes with a backlit keyboard which is spill resistant and features a white color LED light. Besides, the ThinkPad X1 Extreme sports a multi-touch glass touchpad. Coming to audiophiles, the laptop features enhancements like Dolby Atmos for the headphones, Dolby Audio Premium, and dual array microphones.

Also Read: Ikea Is All Set To Launch Its New Range Of Smart Blind Systems In February