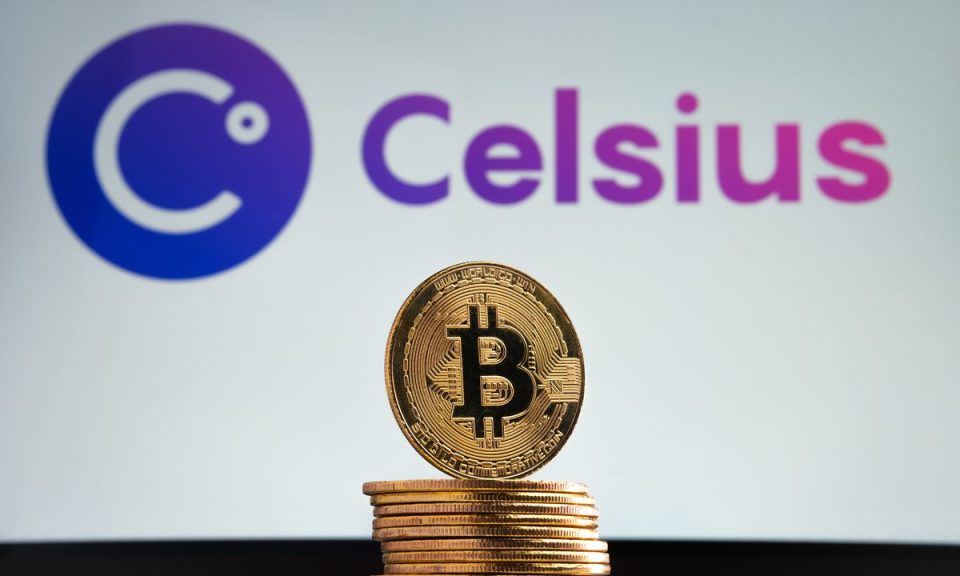 A former money manager for Celsius Network, a crypto lender whose assets were frozen last month, claims the company failed to hedge its risks and manipulated the price of its proprietary token.

How Did It Happen?

Celsius generated assets worth more than $20 billion by paying consumers 18 percent interest on cryptocurrency deposits. According to Mashinsky, the firm can generate high rates on its own, which is why sustainability concerns are downplayed.

Celsius did not respond immediately to the lawsuit, which was filed in Manhattan state court and seeks unspecified compensatory and punitive damages. Due to “extreme” market conditions, Celsius halted withdrawals and transfers for its 1.7 million clients on June 12.

How did Celsius try to save himself?

A possible financial restructuring, which might involve bankruptcy, was later entrusted to consultants by the Hoboken, New Jersey-based company. Last month, the crypto hedge fund was liquidated, while cryptocurrency lender Voyager Digital Ltd filed for bankruptcy protection this week.

Celsius offered a massive 19 percent return to retail clients every year.But, according to Stone, the company did not hedge its investments, which led to “severe” losses when the price of several coins fluctuated.

What Were The Consequences?

As a result, Celsius “could not adequately explain or rectify” a $100 million to $200 million deficit caused by the recording of certain deposits in US dollars even though clients paid with bitcoin or other tokens.

A court filing on Thursday shows Stone earned $838 million for Celsius and KeyFi between August 2020 and March 2021 before costs and overhead, with KeyFi set to receive 20%.

Despite Stone’s claims, Celsius has refused to accept his resignation after it became clear the hedging problems were financially disastrous for Celsius and would harm KeyFi’s reputation.

Five Blockchain Platforms To Look Out For In 2020