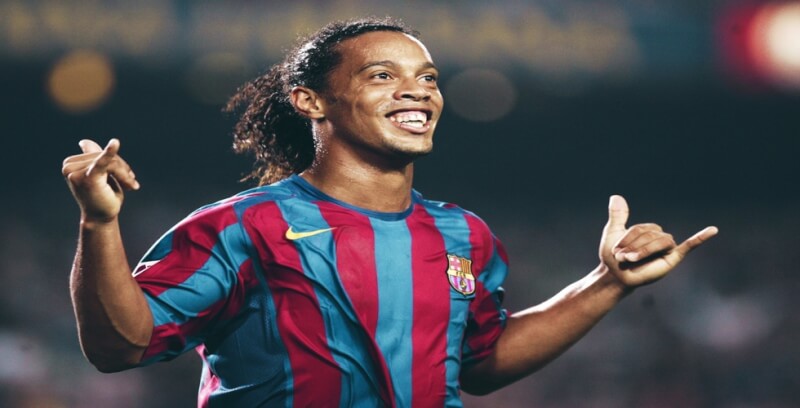 Off late football has been on the minds of almost every individual given the ongoing Fifa 2018 World Cup, and amidst this football fiesta a Brazilian football legend and a former FIFA world cup winner Ronaldo de Assis Moreira, aka Ronaldinho, has announced himself into the cryptocurrency space by launching his own crypto-coin. Ronaldinho Soccer Coin, with the ticker RSC, has been built on the NEO blockchain platform. To launch the RSC Project, it collaborated with the World Soccer Coin (WSC), a start-up based in Malta.

The total supply of the RSC coins has been set for 350 million, from which 150 million would be offered via a private sale that would be announced in a few days. Although, an RSC Whitepaper has not been published so far.

It was also reported that most of the funds accumulated through the NEO-based RSC token would go towards improving an entire ecosystem called Planet RSC, which consists of The Smile Project, a betting marketplace, Ronaldinho digital stadiums, the Ronaldinho Soccer Academy, and a few more.

Coincidentally, the official announcement was made through media platforms, YouTube and Ronaldinho’s Twitter account on the 6th of July, 2018, the very same day when Brazil’s national football team, where Ronaldinho himself lifted a World Cup Trophy, lost to Belgium in the quarterfinals of the 2018 World Cup.

Arguably, one of the greatest football players to grace a football pitch, Ronaldinho, the two time FIFA World Player of Year Awards and a Ballon d’Or winner aims to use his popularity to grow the RSC cryptocurrency project. The coin aims to provide the following services:

Notably, Ronaldinho is not the first football star to launch his own cryptocurrency. As earlier in May, it was reported that James Rodriguez, the Golden Boot winner at the 2014 World Cup who currently plays for German club Bayern Munich and the Colombian National Team, had launched his own JR10 token.

Roadblocks for Crypto in US Sports Betting