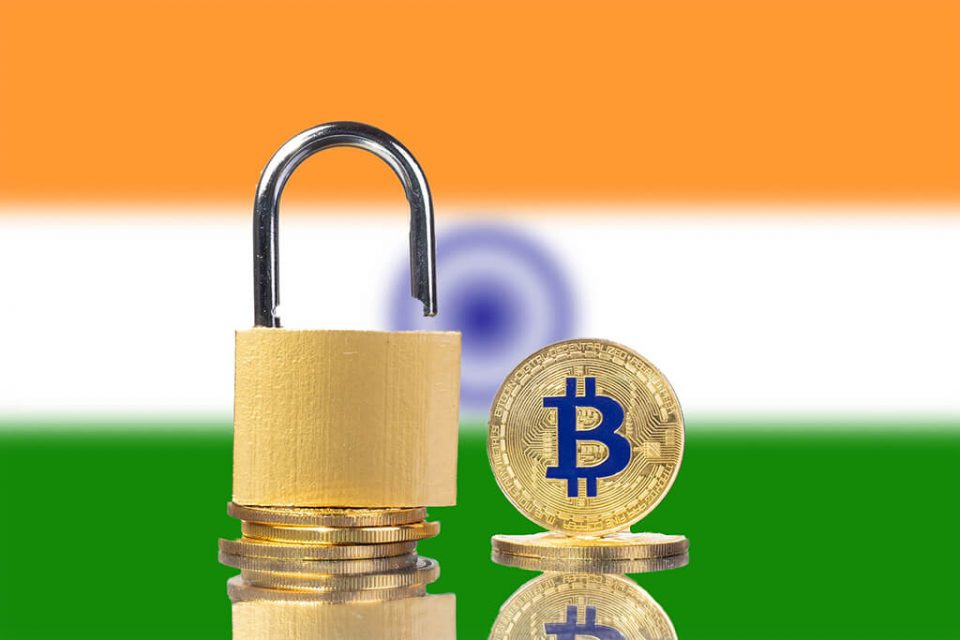 A draft has set the Cryptocurrency market of India on fire as it allegedly states to impose a ban on the use Bitcoin including all other Cryptocurrency. On July 15 the draft was published to Scribd by the tech lawyer Varun Sethi, and it was entitled as “Banning of Cryptocurrency & Regulation of Official Digital Currencies.” The Blockchain legal experts are circulating the draft, and though the draft wasn’t authentic, it still made a huge impact on the overall market of Crypto.

Looking at how the bill can sue Crypto

The document elementarily is said to have  a total of 18 pages that possessed the definition of Cryptocurrency as “any information or code or number or token not being part of any Official Digital Currency, generated through cryptographic means or otherwise, providing a digital representation of value.”

The Bill allegedly targets the entire crypto ecosystem and has already been examined by the eminent representatives of Central Board of Indirect Taxes and Customs (CBIC), Department of Economic Affairs, Central Board of Direct Taxes and other prominent regulatory bodies. If the law passes the bill it will make all sort of crypto activities illegal in the country, and anyone is found involved in the mining or trading of the digital currency then he can be jailed for almost tenure of 10 years.

What the bill says is no one can generate, mine, issue, transfer, hold the sale in, use or dispose of Cryptocurrency inside the territory of India. As mentioned by the RBI in the last year, it is all set to launch its very own Cryptocurrency known as Central Bank Digital Currency (CBDC). But only in June as reported by CCN, the largest bank of India denied the knowledge of matter after an inquiry filed by Sethi.

Even the world’s largest networking giant Facebook finds India’s statutory ban on Crypto to be hostile to the world market, and it’s very own hyped Cryptocurrency Libra. This is why as per the reports of CNN, the global networking epic has strategized to launch its digital wallet named Calibra in India.

The reason for the current scenario of Crypto in India

A lot of researchers, Blockchain experts as well as the commoners speculate that there is a multitude of reasons for which Crypto doesn’t fit in the picture within the territory of India. For one, there is a sigma within the people that what is digital isn’t safe. The stigma has also proved to be true due to the several unfavourable experiences with Ponzi schemes and scams that have looted billions of dollars.

Regardless of what are the intentions of the Indian government, the draft is still suggested, or you can say you believed or being prayed to be nothing more than a rumour. India has still a vast number of prospects waiting for Cryptocurrency to invade the markets and channelize the thought of digital coins in the mind of individuals.