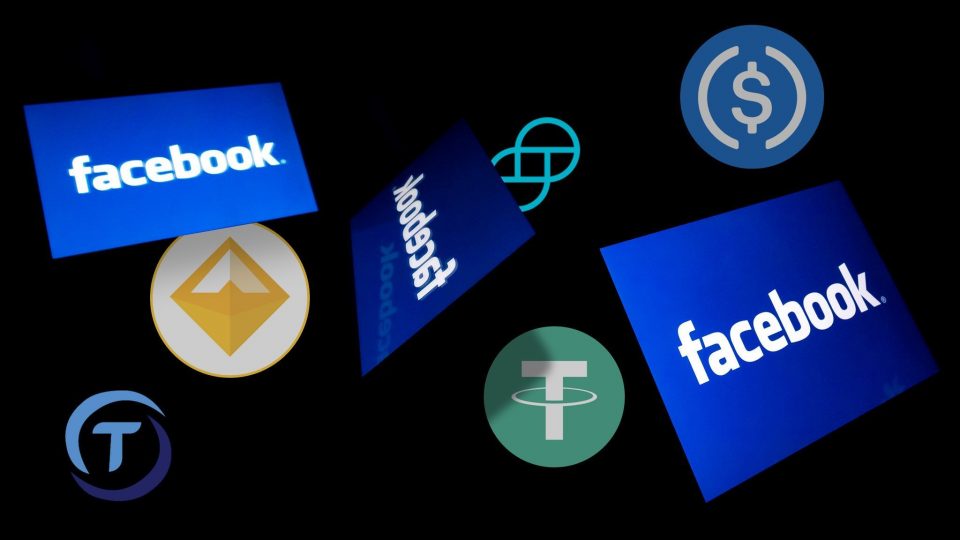 A few lawmakers in the US are looking forward to classifying the conventional stablecoins as securities. Libra is on the verge of being considered the adoption of fiat-pegged stablecoins other than a single coin supported by the national currencies. Now, the popular cryptocurrency project by Facebook is facing another significant hurdle.

In the meantime, lawmakers are stating that the proposed bill would make stablecoins secure for protecting the consumers of the US. If the bill passes, the projects related to stablecoin would ultimately fall under stringent of the regulations concerning the regulations of the US Securities.

On the other hand, the critics are providing some strange remarks like these measures would only serve in dampening the position of the country in the growing digitized landscape. In addition to this, commenters are accusing regulators of chilling out innovation across the blockchain & cryptocurrency space in the US. Libra is still considering itself the stablecoin project as a commodity. The association moves forward by developing a new system for payment. It releases updates on its new tests and details several transactions that have been carried out before.

A couple of representatives from Texas, namely, Sylvia Garcia and Lance Gooden, have reportedly proposed a regulatory piece concerning legislation. By the looks of it, the bill which has been submitted by Garcia and Gooden would ultimately classify stablecoins to be security. In addition to this, they have also given a term to stablecoins, namely “2019 Managed Stablecoins Securities Act.”

The bill is also getting proposed by representatives from both sides, and there are chances that the bills would put a massive regulatory burden on the projects related to stablecoins. Sylvia Garcia says that the Managed stablecoins like proposed Libra have proper securities under the present-day law. The legislation is also trying to clarify the statute for removing any form of ambiguity.

Representative Lance Gooden, who is the co-sponsor of the bill, did echo a sentiment that Congress must take to shape the legal landscape of cryptocurrency and the whole digital space. Gooden also said that Congress’ responsibility is to clarify the regulatory framework which is applied to stablecoins. Moreover, this has become important as the mainstream institutions offer them to consumers across the country.

Lawmakers across the US are putting their focus on safeguarding the interests of consumers in the US. So far, this might be the reason why lawmakers are trying to put stablecoins with great potential under the paradigm of security. This move would increase the regulatory burden on Stablecoins because the security laws of the US comprise a litany of compliance and reporting requirements.

If the bill is passed, it will bring a potential hurdle in terms of regulation for Facebook’s Libra project across America. The bill will increase the legal costs, and it would also tie Libra’s hands-on several issues related to investment. By the looks of it, this would also make them operate right in the middle of specific bounds that both lawmakers and SEC will carve out in the end.