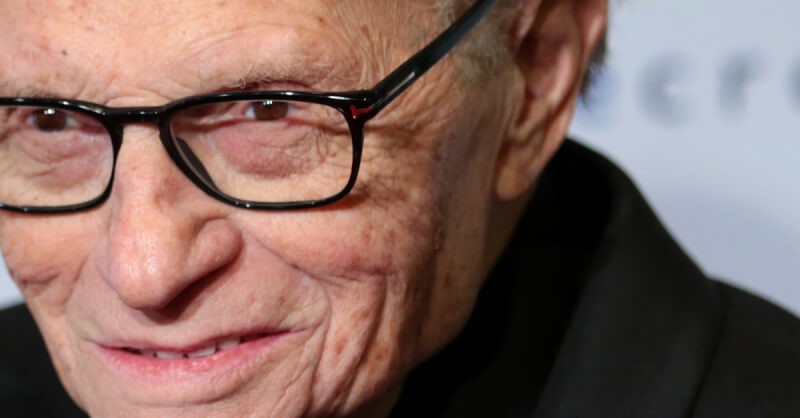 Larry King, the celebrated American television and radio host, moderated a discussion with some of the top entrepreneurs of the blockchain and crypto space. The discussion was part of the Blockchain Futurist Conference 2018 hosted recently in Toronto.

All four of these industry veterans are known for substantial contributions to the industry, from designing decentralized applications powered by smart contracts to building upon sophisticated security solutions. During the discussion with King, each one shared a unique perspective.

Hoskinson defined blockchain as a “natural continuation of the internet” when King asked him the most fundamental question of what a blockchain is. He further shared that what paved the way for such a technology is the fact that centralized systems are prone to corruption with control in just a few hands.

“The ability to exchange value, in a peer-to-peer manner, between two people who may or may not know each other, sitting at opposites ends of the world, and for that to happen in a matter of seconds or minutes, is just fascinating,” added Burgio, while talking about blockchain.

With Gear blockchain working towards green and renewable energy projects, Wu spoke about the importance of sustainable and green energy platforms. He described that these platforms are requisite for promoting blockchain technology as they eliminate the arguments against the technology. Rather, he feels that in the near future, blockchain could evolve as a positive force for the environment.

King asked Roszak “how far away are we, realistically, of this being part of a culture like the iPhone?”

“In about a decades time you’re going to be in front of your board seeing that the center of what you do, how you make money, is free,” shared Roszak. “Today it’s a speculative narrative, and I think that overshadows all the work that’s being done by people building out these systems,” he added.

While closing the discussion, King advised the crowd to not mock the inventor or “the guy who comes forward with the new idea” as it’s the “innovators, the movers, the shakers” who change the world.

What is a White Label Crypto Exchange?