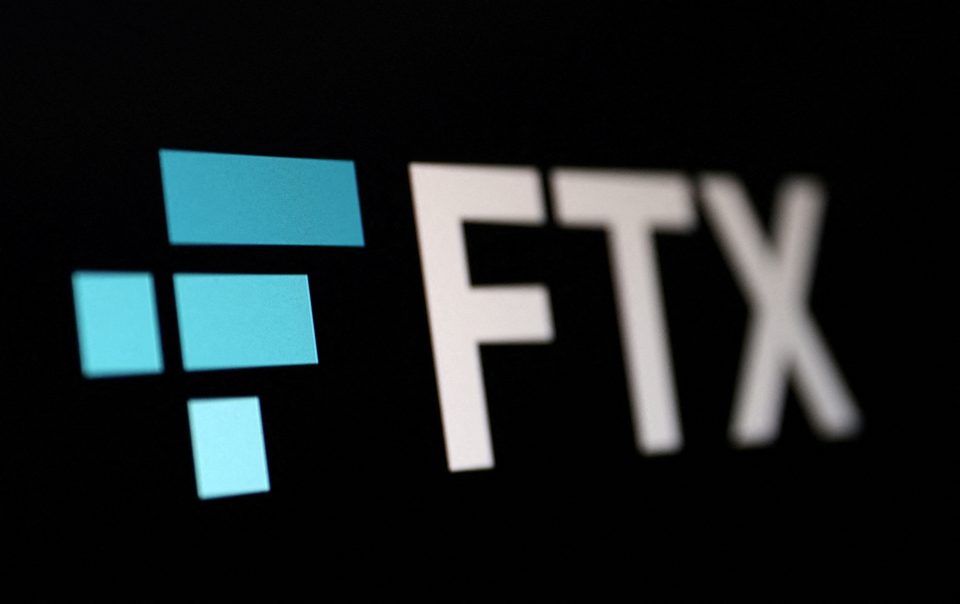 According to a court document, crypto exchange FTX owes its 50 biggest debtors over $3.1 billion (£2.6 billion). The beleaguered company, which declared bankruptcy in the United States last week, claims to owe around $1.45 billion to its top ten creditors but has yet to identify any of them.

Sam Bankman-Fried of FTX owes its 50 biggest unsecured creditors a total of $3.1 billion, per Bloomberg.

The failure of the world’s second-biggest cryptocurrency exchange shocked the fragile cryptocurrency sector. It also prompted exchange CEO Sam Bankman-Fried to resign. Previous bankruptcy filings by FTX showed that more than one million consumers and companies might be owed money due to the company’s demise.

On Saturday, FTX said that it had begun a review of its worldwide assets and was planning the sale or reorganization of several operations. A bankruptcy judge in the United States has scheduled a hearing for Tuesday.

It is unknown how much money customers who have funds in the exchange would get at the conclusion of the bankruptcy procedures, while several experts have cautioned that it may be a tiny percentage of what they placed into the corporation.

Mr. Bankman-Fried told the Vox news website that he regretted declaring bankruptcy since it had essentially taken financial affairs out of his hands. He was also dismissive of financial regulators.