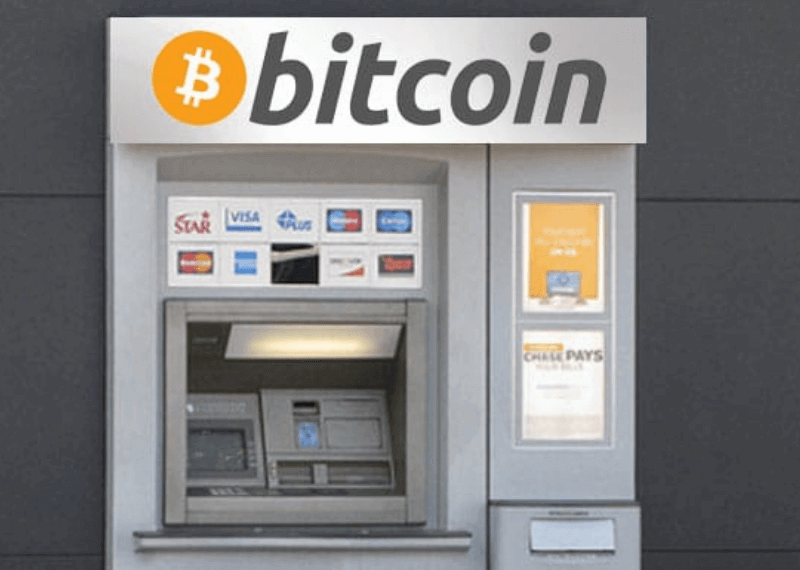 Lamassu, the Bitcoin ATM manufacturer recently in a blog post announced that it has relocated to Switzerland because of regulatory issues in other nations. According to the post, Lamassu is now rebranded as Lamassu Industries AG. The firm has moved to Lucerne because it wanted to be in a place where regulations are well defined and lawmakers are pro-innovation.

The post further reveals that the firm’s applications to open an account were declined by fifteen financial institutions. The applications were declined because it builds terminals for Bitcoin, while not storing cryptos or not taking part in trading. The firm was also reportedly declined by remittance processor Stripe for having the word Bitcoin (BTC) on their website. However, Swiss is popular for its crypto-friendly approach. Also, it is known for its blockchain development hub ‘Crypto Valley’ in Zug. Back in December last year, Zug was ranked as the fastest-evolving tech community in Europe. 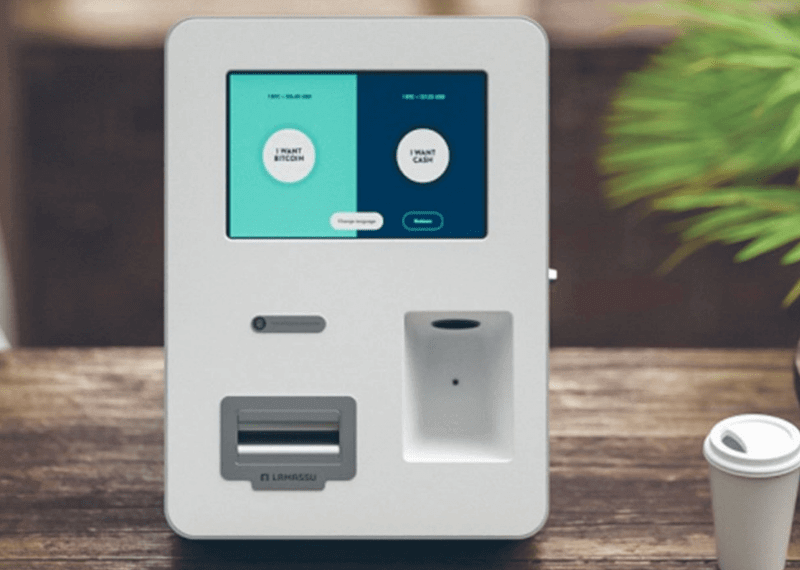 Additionally, the city of Zug came out top in the differentiation of yearly-after-year increase of attendees to tech-based meetup events per EU city.  Zug came first with a 177 percent growth when compared to last year.

Lamassu further in the blog post revealed that the Crypto Valley is kicking and alive. And that they are excited to be in an area so rich in blockchain events and crypto developments. Though publicity often exceeds reality in cryptoland, some exciting stuff is happening Swiss at every level they said. Lightning network and open source Bitcoin are being managed together and hardware wallets are being outlined and manufactured. 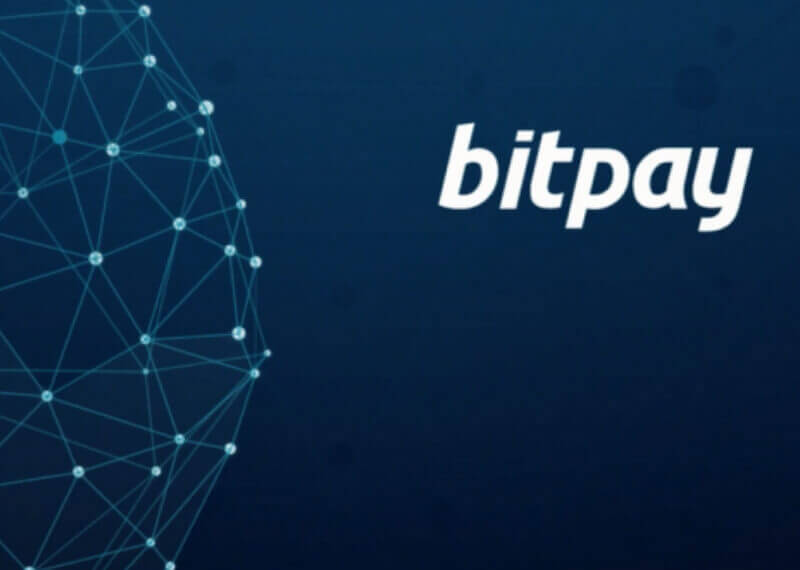 Many established firms in the crypto industry have moved to more friendly places as a means of regulatory arbitrage. Back in May last year, BitPay decided to cease its activities in Poland as banks will not cooperate with the firm. The firm  will  facilitate a new supplier in the Republic of Malta where native regulations are more crypto-friendly. Not just Malta and Switzerland, many other nations are constantly adjusting and creating regulations to welcome crypto and blockchain projects.

Bitcoin might peak at $94k by the end of this year