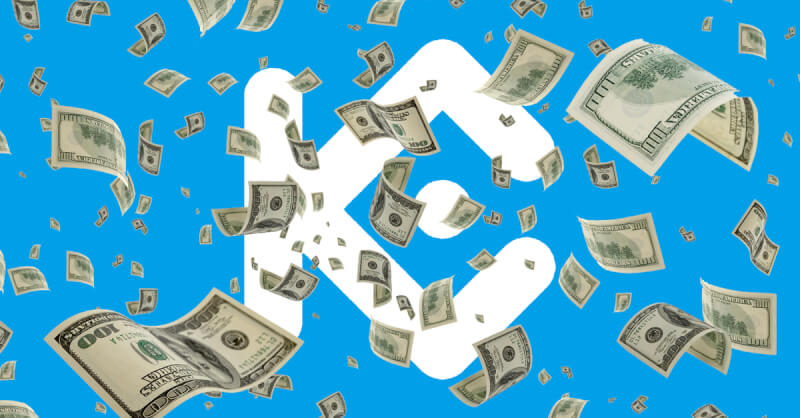 KuCoin, which is a cryptocurrency exchange based out of Singapore intends to extend its reach to Australia with its multi-million dollar investment in a regulated domestic exchange. According to a report released by the Australian Financial Review, KuCoin has invested AUD $3 million into Bitcoin Australia, which is a domestic exchange that allows Bitcoin trading along with Ethereum buying.

The investment will allow KuCoin to penetrate the Australian market with an enhanced focus on the upper echelon of investors. Using its recently acquired finances, Bitcoin Australia will expand its efforts into the global retail investor territory. Since its inception in the year 2015, Bitcoin Australia has expanded its reach into countries such as Canada and Netherlands. Bitcoin Australia will be targeting thirty countries by the tail end of 2020 according to its Chief Executive, Rupert Hackett.

In conversation with the Australian Financial Review, Rupert Hackett points out that although the two companies are targeting different markets they both have ‘clear synergies’. He adds,

“It will effectively create an exchange for intermediate and advanced traders, while we’re a mass market approach, making us quite synergistic. We’ll build the consumer-friendly retail experience for people entering the market, while supporting KuCoin for advanced traders”.

KuCoin is in the works to test out its alpha version of its fiat exchange that it intends to launch by Q4 2018. Going by the data release by CoinmarketCap, the exchange has observed over $10.5 million in transactional volume in a 24-hour period. The exchange currently employs over three hundred people and has over four million users on its platform.

The chief executive of KuCoin confirmed the news of the company’s investment in Australia via a post on LinkedIn where he mentions, “Now, I would like to inform you about our latest key partnership. I have been told that some users noted that KuCoin has accomplished investing in Bitcoin Australia, a leading Australian cryptocurrency exchange. I want to confirm that this is true. This is not only a great strategic decision but will be an excellent long-lasting partnership for us to help cryptocurrency grow globally.”

Coinbase, a cryptocurrency exchange, will lay off 18% of its employees