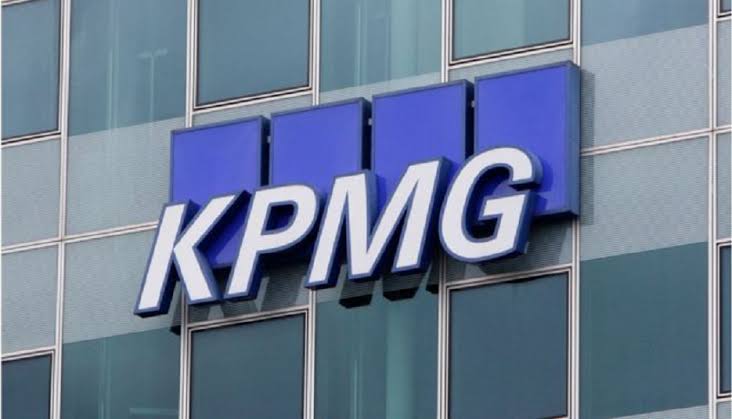 KPMG, one of the leading audit firms & Big Four companies across the world, officially releases a track & trace platform based on blockchain technology in China, Japan & Australia. The name of the tool is KPMG Origins, and it is designed to increase transparency alongside traceability processes across several industries like manufacturing, agriculture, financial services, among others. KPMG did unveil about the platform on the 28th of November 2019.

KMPG did release the cutting-edge tracking solution in the three distinctive countries right after a successful pilot program, according to a recent press release notes.

What is KPMG Origins?

KMPG did curate the KPMG Origins for shedding light on several processes of engineering and also make them transparent. The tool is designed specifically to be deployed across finance, goods processing, and agriculture company. With the inception of the tool, the company hopes at enhancing the security & reliability of supply chains on a distinctive level.

The tracking tool utilizes the Internet of Things technology alongside blockchain to carry out day to day tasks. KMPG Origins aids producers in sharing product data with little or no effort across the supply chain. Some of the trail participants of the tool are SunRice & Canegrowers. By the looks of it, SunRice is the largest food exporter based in Australia. In contrast, Canegrowers combines its forces with over twelve sugarcane cultivating companies and work in a unified way in a cohesive environment.

One of the senior executives at Canegrowers, Matt Kealley, recently said, the company has strictly observed blockchain technology over the years. Later they found that that blockchain can assist in increasing the rate of stability. Blockchain has the power to provide a higher rate of sustainability in the farming sector by selectively observing the supply chain. KPMG can help users in verifying products’ credentials right from growers to customers.

On the other hand, an agricultural business executive of PwC said that blockchain provides a mirage of traceability of consumers and supermarket chains. The executive also noted that the real entry point of blockchain isn’t entirely foolproof.

For a long time now, the Big Four firms such as PwC, KPMG, EY, and Deloitte did express extreme interest in implementing blockchain technology to remove the conventional barriers. The private and the public audits of the firm’s accounts for over 50% of comprehensive audits back in 2018. Moreover, the activity of Big Four companies in both blockchain and cryptocurrency indicates that blockchain will go through worldwide adoption.

Before releasing the KPMG Origins, the company felt that it’s necessary to introduce a groundbreaking yet complicated technology across distinctive corporate stakeholders. The platform works across specialized areas and collaborates around multiple jurisdictions for delivering multi-lingual, taxonomy, and standards.

How Blockchain is Revolutionizing the Way We Care for Pets