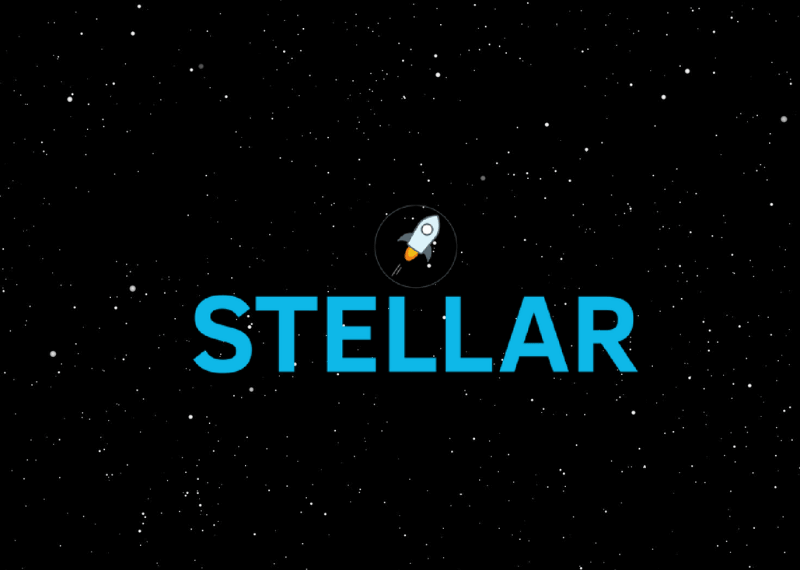 The Kin project recently announced that it will completely move away from Ethereum blockchain in favor of Stellar. The project has been launched by developers of cross platform messaging app Kik.

Gadi Srebnik, project’s Blockchain Team Lead wrote in a blog post, “Apps are coming online with thousands of consumers earning and spending Kin every day. To continue to accelerate this growth we are moving Kin off the Ethereum Blockchain and going all in on the Kin Blockchain.”

Primarily, Kin was launched on Ethereum as an ERC20 token after a successful ICO. However, Ethereum soon faced criticism from  Kik Messenger CEO Ted Livingston. He said it to be unreliable and labelled it  “dial-up era of blockchain.”

Interestingly, the dApp platform was witnessing network congestion similar to Bitcoin due to high transaction load. Also, the transaction fees shooted to a few cents to several dollars. This was after CryptoKitties began gaining popularity.

While the fees have reduced the developers have made a commendable progress towards the next scalability update, Kin announced a migration to Stellar in 2018.

The primary benefits of Stellar include scalability, transaction speed, low cost, and energy efficiency. The Stellar claims to confirm over 1,000 transactions per second.

However, Kin changed stance in March 2018 and decided to co-exist on both platforms, Ethereum and Stellar. The official announcement read:

“While Ethereum provides liquidity for Kin holders, its load times and fees can’t support our needs for day-to-day consumer use. The addition of Stellar as a second blockchain will allow us to operate the Kin Ecosystem on a faster, more efficient foundation, with low transaction fees — which is necessary for us to achieve the speed and scalability that digital services in the ecosystem will require.”

By May 2018, the limitations of a dual blockchain design began surfacing, much to Kin’s developers menace. In a blog post published May 8, they announced their belief that building a custom blockchain would be the best course of action.

Kin VP Netanel Lev stated that the current generation blockchains were incapable of scaling to a sufficient degree, a new one had to be created and tailored specifically. The result turned out to be a feeless fork of the Stellar blockchain, called the Kin Blockchain.

According to Kin’s Gadi Srebnik, “The Kin Blockchain is a federated, decentralized blockchain based on the Stellar protocol, on which Kin will be bought, sold, earned, and spent.” Going forward, it will also be the only source of Kin tokens.

Srebnik believes this approach eliminates the unnecessary complexity of atomic swaps . Additionally it will  not force a user to pick a particular blockchain when starting with Kin.

While technical details of the migration process are not out as yet. Users currently holding  Kin tokens on the Ethereum blockchain will have an easier way to migrate on the Kin Blockchain.

Apps built on Kin infrastructure will continue to work with no additional development work necessary.