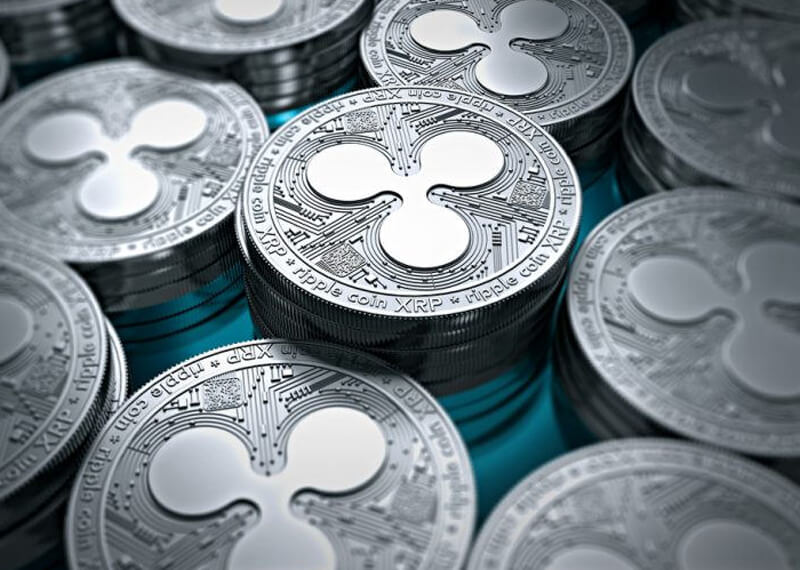 Ripple declined below the level of $0.5400 yesterday which was against the US dollar. The support level formed by XRP/USD pair was broken as well and dropped below $0.5200, and it settled below the simple moving average of 100 hours. The low was formed at $0.5022 when the price starts falling towards the $0.5000 support level. Afterwards, upside correction also took place which shoots the price up above $0.5200 level.

During upside correction, 23.6% level of fib retracement was surpassed by the increasing price level. This level was formed out of the previous decline to the low of $0.5020 from the high of $0.6185. At present the price action is decisive, and it is over the level of $0.5250.

Though the price action is affirmative, it is nearing a resistance level around $0.5550-$0.5600. On the hourly XRP/USD price chart, there is a bearish trend becoming visible with the trend line having a resistance formation around $0.5550. With the development, the trend line is also going close to 50% of the fib retracement level of the previous decline as mentioned in the above paragraph.

The Ripple charts provide a clear picture that the price is going to tumble around $0.5550 and once this resistance is broken, the price could move up to $0.5800 level with the buyers gaining the control over it. A downside primary support has already built at $0.5250 and which has been followed at $0.5160.