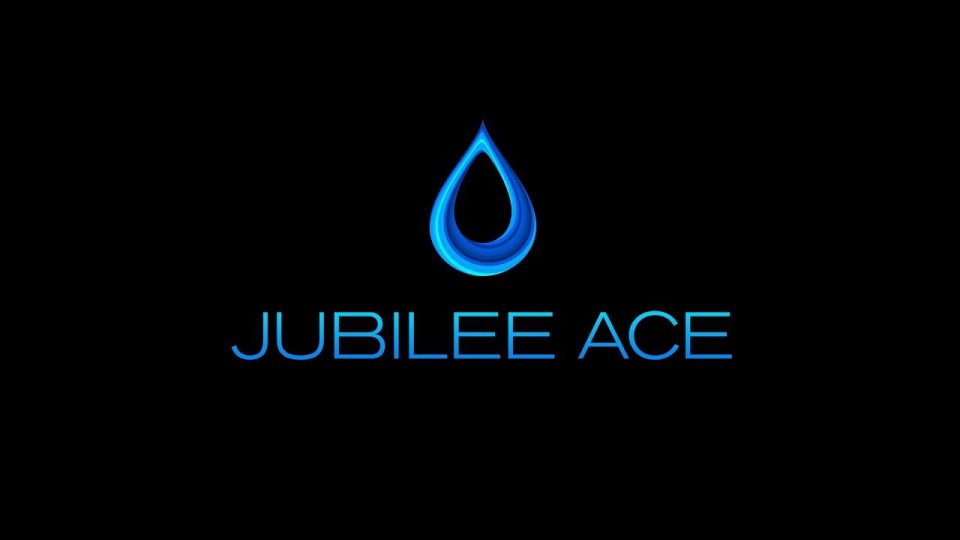 Whilst doing some research on different arbitrage bots I came across APIbot which is great due to its multi-tasking capabilities but is inhibited by the fact it’s only supported by one exchange at this moment in time. Its source code is open for public viewing on GitHub so in the future, it may be added to different exchanges as it’s needed. This wasn’t quite what I was looking for so I continued my search.

Whilst searching far and wide for an arbitrage bot I found Crypto Arbitrage Trader which was initially announced in 2013 but has reportedly had quite a few bugs in its code leading to a lot of complaints from users, so I didn’t go with that one.

I heard the name “Bitcoin Dealer” during a conversation with some friends so when I got home that day I decided to do some digging around and see what I could un-veil. I did indeed find the bot they were talking about but found that it again was only supported by one exchange. Although it’s supported by Bitstamp which is a lot bigger than BTC-E which tAPIbot and Crypto Arbitrage Trader are supported by. What put me off Bitcoin Dealer is the fact there’s been very little in the way of developer updates since its release.

A few days ago I was up late on a Saturday night and whilst researching these bots further came across a company called “Jubilee Ace” who claimed to have everything I was looking for. Whilst doing some digging I found out that during their founding in September 2018, Jubilee has made over $50m through their bot, A.Q.U.A, so what is it all about?

A.Q.U.A (Ace Quantum Universal Arbitrage) from Jubilee Ace has taken the Asian cryptocurrency community by storm with their worldwide reveal back on May 29th 2019. It promises to reduce the risk of unsuccessful trades by over 99% and says it can do the following:

It’s AI is said to be able to automatically trade to the exchange in “split seconds” from identifying possible profit.

The bot is based on a Python AI script that is left running 24/7 to collect price data from different cryptocurrency exchanges, all of which are in triangular pairs. The data is then collected and run through the AI for analysis and the AI gives the trades a risk-arbitrage factor based on the analysis given.

Getting set up is easy:

The arbitrage method used is what’s known as “Triangular Arbitrage” and it works like this:

This bot has a great application to Crypto-Trading as crypto exchanges are less efficient than foreign currency exchanges, therefore, more opportunities would come to light

Jubilee Ace said that it can be applied to any form of trading as long as the following are present:

Although Jubilee Ace has only been around since September 2018, they’ve reportedly made over 50 million USD and those numbers continue to rise to this day, before long we could see Jubilee Ace as a major player in the cryptocurrency community.

Following the 29th May reveal, Jubilee has been to Thailand, China and Japan where their product was welcomed and showed time and time again that it’s able to generate these steady profits consistently.

We believe that this product will perform overwhelmingly well in the coming years and expect great things from it (lots of juicy profit). This certainly gets my seal of approval.

Why Does Your Business Needs Managed IT Services?

YFIII Money: A Promising DeFi Project with Trading, Staking, and Yield Farming to Give You the Best Out of Your Holdings

Why UCIM Pitcher Perfect is a Great Platform for Budding Projects?