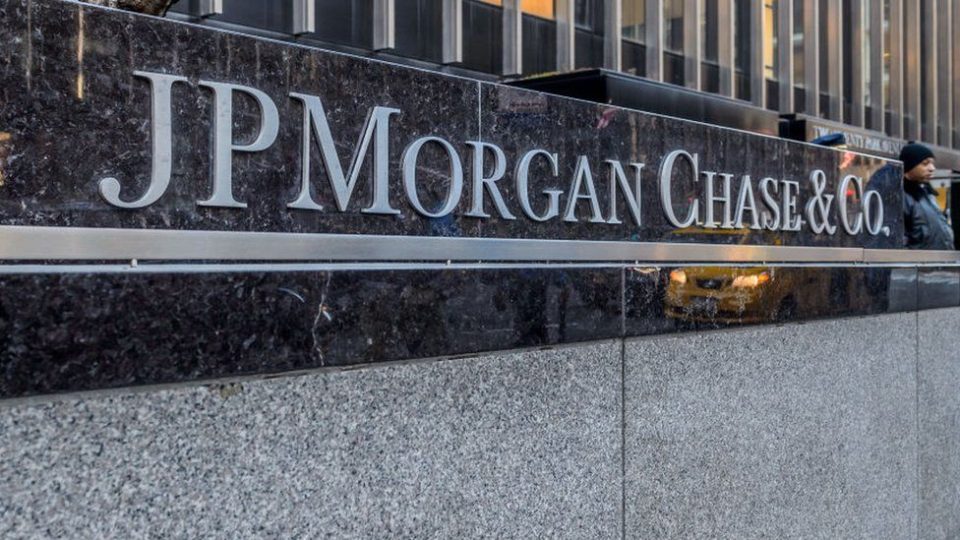 JPMorgan took participation in Singapore’s first-ever decentralized financing (DeFi) transaction with the country’s central bank. The Monetary Authority of Singapore (MAS) has said that this is one of many transactions that signal the beginning of Project Guardian.

The Monetary Authority of Singapore(MAS) says that the purpose of the pilot program is to explore the practical uses of DeFi in the financial sector. It also served as a testbed for the global tokenization and transfer of assets. SBI Digital Asset Holdings and DBS were reportedly also a part of the trial, as reported by Todayq.

According to the MAS, the parties made it simpler to trade tokenized assets, particularly Japanese and Singaporean government bonds and currencies. The Uniswap decentralized exchange and the Aave protocol, a tweaked variant of the DeFi standard, were used to complete these trades on the Polygon network of distributed ledgers.

Although JPMorgan’s CEO still exhibits some skepticism about cryptocurrencies, the bank has made substantial investments in the underlying blockchain technology. Onyx, JP Morgan’s blockchain technology group, collaborated with Visa to develop Confirm and participated in the test.

Confirm is a program that checks identities and accounts to ensure transactions provide correct information and real names. More than 2 billion accounts at 3,500 financial institutions may be validated by Confirm, according to Onyx. It would seem that Deutsche Bank has also made the decision to join Confirm as a founding member.