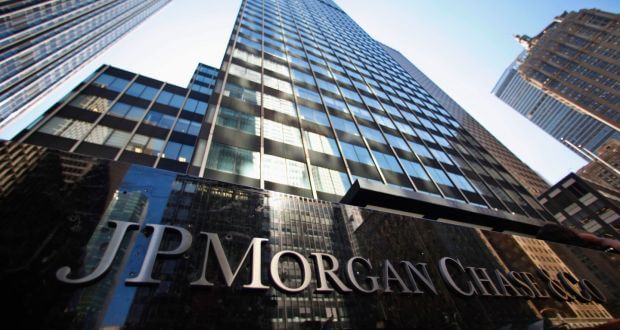 JP Morgan on tuesday announced that they’re expanding their Interbank Information Network (IIN), which is the firm’s first live blockchain project. More than 75 major banks from all over the world including Societe Generale and Santander have joined the network till date. The IIN was set up back in 2017 by JP Morgan, Australia’s ANZ and the Royal Bank of Canada to cut down the time and costs of interbank payments.

Takis Georgakopoulos, global head of Treasury Services, stated that they’re actively seeking and trying new technologies like the blockchain, AI and ways to use them to better serve their clients. He also said that beginning with the launch of IIN, the firm will be further rollout ‘robust pipeline of innovations’ in the upcoming months.

Powered by Quorum, IIN is a permissioned-variant of the Ethereum blockchain. The expanded network of banks will facilitate global cross-border payments and trade. Particularly, the project is aimed to address erroneous payments and payments that get held up due to non-compliance – problems that take weeks to be solved using traditional banking methods.

Banks expect to transact 14,500 USD per day via the blockchain network and the amount is going to increase with time. “If you look at [IIN] in terms of what blockchain applications are live, there are very few and most of them are either in pilot or proof of concept stage,” Umar Farooq, head of blockchain at JPMorgan, told FT. “This is the single biggest.”

By transparently resolving the current problems of the banking industry through technologies like blockchain, JP Morgan and other major banks are trying to fight off the competition from private sector which is dedicated to offer faster solutions for cross-border payments.

Walmart to Introduce Blockchain in Food Tracking and Logistics