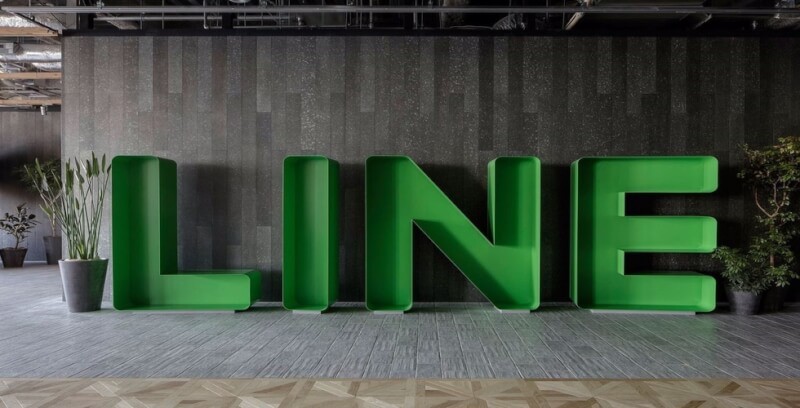 Earlier in the day, a leading Japanese messaging application, LINE made an official announcement stating that it has launched operations of its Singapore-based cryptocurrency exchange BITBOX. The announcement also revealed that the new exchange would support as many as 30 cryptocurrencies including bitcoin (BTC).

The official announcement was made earlier in the day (July 17th), in which the Japanese company also announced that it would only support crypto-exclusive trading pairs on its platform, and would not offer any trading between fiat currency and cryptocurrencies.

BITBOX would be supporting trading of 30 coins which includes Ripple (XRP), Bitcoin (BTC), Ethereum (ETH), Bitcoin Cash (BCC), and Litecoin (LTC). All the selected 30 coins have been through “ a strict evaluation process” by the cryptocurrency exchange’s screening committee, It was also announced that any coin which wishes to be listed on the exchange would have to go through the same procedure.

“Over the course of time, LINE has made its reputation based on giving our users a great social experience, with the launch of BITBOX exchange we wish to emulate our previous success and bring that know-how to the world of digital tokens.”

Given the fact that LINE has a massive user base of 600 million registered users and 200 million monthly active users globally, the growth of the Crypto-exchange, BITBOX would probably be affected as it has not received authorization to enter into Japan’s market which is LINE’s most influential market.

In order to enter the Japanese market, LINE had indeed filed a crypto exchange application with the Financial Services Agency(FSA), ( Japan’s Financial Regulator) earlier in the year. However, the application is still under review.

Significantly, in an ambitious bid to make use of BitGo’s multi-signature wallet to store user’s crypto assets, BITBOX has formed a partnership with the wallet provider and earlier bitcoin start-up.

According to LINE, “The BitGo wallet is the only existing multi-signature, multi-coin, and institutional-grade hot wallet,” Also adding that the wallet pairs with BitGO’s offline cold storage custody.