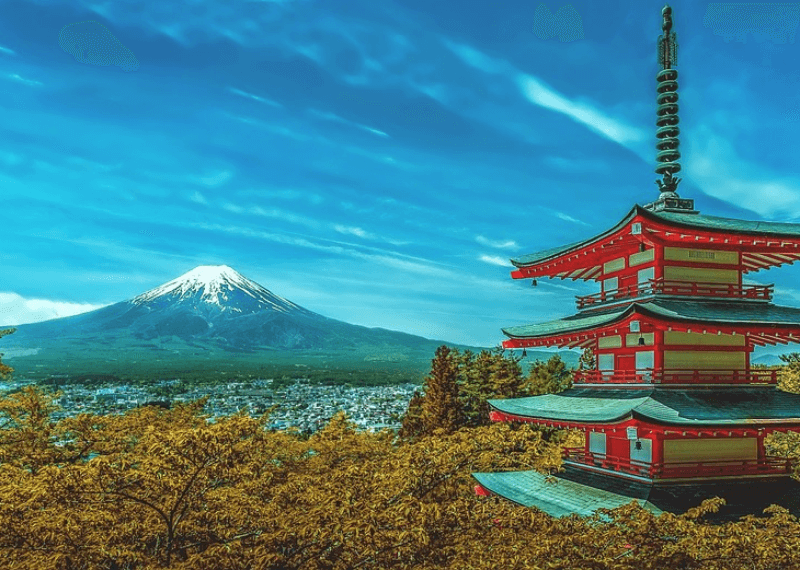 One of the most proactive nations when it comes to cryptocurrency adoption, Japan has been at the helm of progressive crypto-reforms across the world. In the latest news update from the country, Japan’s financial watchdog body, the Financial Services Agency (FSA) has now approved the demand of self-regulation for licensed local cryptocurrency exchanges.

The move is aimed to ensure that exchanges have sufficient funds to compensate users in the event of a hack. The association was created by 16 licensed crypto trading platforms in Japan in the wake of a $530 million hack on the Coincheck exchange early this year and filed an application for approval with the FSA in August. The self-regulation has been granted and it is effective immediately. The JVCEA, which was formally established in April 2018, has been a very active voice in the Japanese cryptocurrency ecosystem.

With the FSA now out of the picture as far as regulatory guidelines are concerned, the JVCEA has stepped up and has come out with their own draft of regulations: a 100-page document which comprises of various policies and guidelines as to how they expect to function in the country. Among these 100-page draft guidelines, the JVCEA has tackled some key matters such as a blanket ban on insider trading, as well as a ban on trading anonymity focused cryptocurrencies such as Monero and DASH among others. Margin trading will also be limited to a 4-to-1 basis once these draft guidelines come into effect. The FSA had tried to tighten up the security measures, but the recent hack of Zaif cryptocurrency exchange (where $60 Million worth of cryptocurrencies were lost) proves as an example that the FSA’s model might not be as secure as the watchdog authority expected it to be. It will be interesting to see the kind of effect self-regulation has over the Japanese cryptocurrency ecosystem.

Self-regulation offers a way out to ensure that customers are not duped by fraudulent elements within the ecosystem till the time comes that governments around the world are able to evolve a suitable regulatory response to the rise of cryptocurrencies and blockchains. This move concludes a testing time for both the domestic industry and the JVCEA itself.