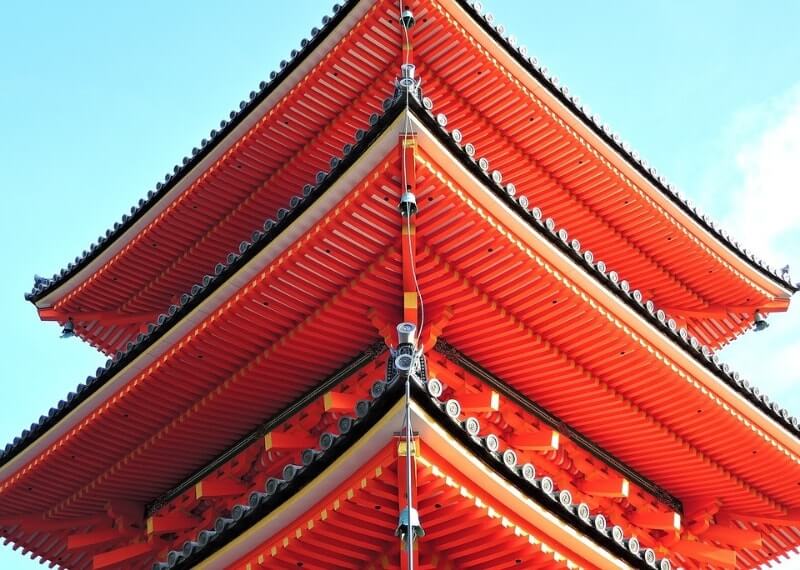 As per sources, JIJI Press, a publication in Japan, reports that Japan’s Financial Regulator will soon regulate ICO or Initial Coin Offerings. The regulations will include investment limits “to offer them better protection.”

Same as the way securities tokens required for registering with the US Securities and Exchange Commission, companies looking to issue virtual currencies in exchange for investments will need to register with the Financial Services Agency of Japan.

FSA and SEC- The Difference

The Japanese Financial Services Agency does not operate in the same way as the US SEC. The US Securities and Exchange Commission has a very wide purview vitalised by different post-Depression-era cases of legislation. It is mandatory for the FSA to submit bills to the parliament of Japan which change the actual Japanese monetary law for the enforcement of regulations that it has in mind, this comes as an opportunity for the cryptocurrency organisations in Japan to lobby provisions potentially deemed appropriate or even wholly kill the love altogether.

It seems that the proposed ICO regulations and laws might not have a significant influence on the ICO’s wanting to remain active in Japan. However, they would virtually limit the citizens of Japan in making ICO investments.

In the United States, Warren Davidson, the Congressman has continuously expressed his interest in hindering the SEC from considering any entity over blockchain and ICOs in general.

Taxation on cryptocurrency in France has recently become quite user-friendly but not competitive enough. The government of France is working actively towards making the nation the centre spot for ICO. It is also willing to come up with ICO visas that would offer companies along with their employees a degree in legal protection if they wish to work in France.

ICOs are entirely regulated in China

The lawmakers in the UK recently showed their interest in coming up with an original regulatory structure for digital currencies and initial coin offerings.

The Rwanda government is entirely taking on blockchain technology for managing the titles system in its land.