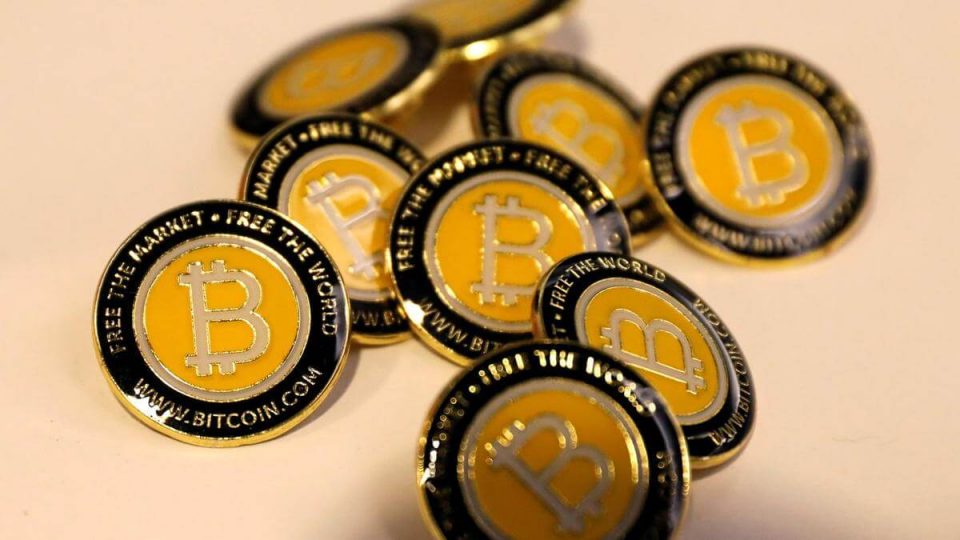 There remains a question on the potential of the system to work effectively. As little detail is known about the means and the potential, it triggers a question in the minds. Though not much about the working of the cryptocurrency network is known, Tokyo aims at placing the network within the next few years. As per the sources, a team of inter-governmental Financial Action Task Force (FATF) will look over the development of the network, and Japan will take over the charge of cooperating with the other countries.

As the cryptocurrency users are may not accept government insight and more interference, so another question arises as to how the regulators will insert system. As per the reports, the network will be implemented with the cooperation of the other countries in the new few years.

Cryptocurrencies are usually attractive for the users in the unregulated form itself. So it is uncertain and proves to be a potential question as to whether the incorporation of the new system will have to meet the resistance of the users or not. But the lack of required regulation keeps the central banks, as well as the government, worried about the cryptocurrency.

The Plan for the Incorporation of the System

SWIFT is the messaging system for international payments that are commonly used by the bank to allow sending a message around the world. The plan of the new network was put forth by Japan’s Ministry of Finance and the Financial Services Agency (FSA) regulator. The plan was only approved in June by the FATF. But both the Ministry of Finance as well as the FSA refused to comment on the establishment of the network.

Tokyo puts in efforts to provide better security to the virtual currencies with the hope of leveraging the industry of financial technology and enhancing economic growth. Japan has always been ahead in the list in dealing with the cryptocurrency. But in 2017, Japan was successful in becoming the first-ever country in the whole world to regulate the exchange of cryptocurrency at the National level.

Recently, the plan for the launch of a digital coin was announced on the Facebook platform. This announcement of a tech giant had to meet the united voice of the governments, central banks as well as regulators. They insisted the tech giant to respect the rules of the anti-money laundering and ensure the optimum security of the transactions as well as that of the user’s data.

Digital currencies also seem to be the potential topic at the meeting of the G7 finance ministers that is going to be held in France this week.