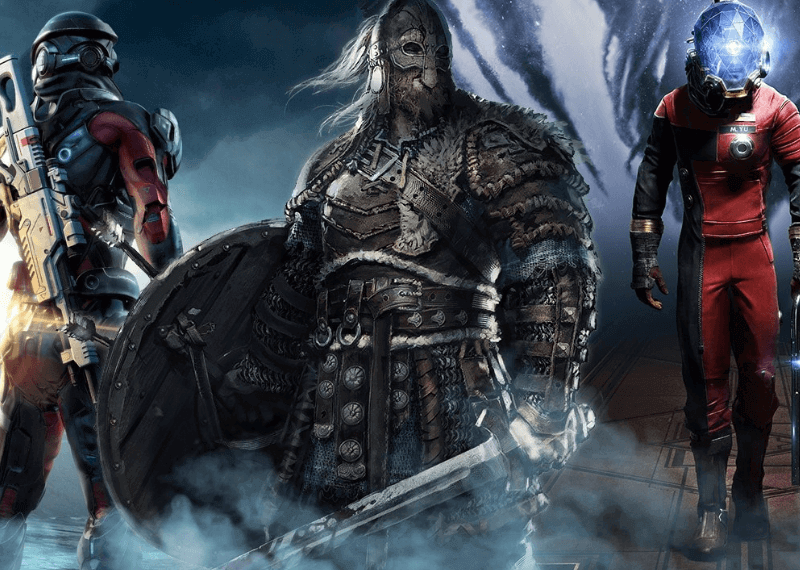 Epic had recently pledged for releasing a new computer game every two weeks throughout this year to all those holding an Epic Games Store account. All you’ve got to do is make an Epic account and visit the Epic Games Store to collect the games. As promised, Epic’s first freebie game, What Remains of Edith Finch was released on January 10 on the store. And even before gamers could be content with it, Epic has announced about the next game as well.

The next freebie on the store will be Jackbox Party Pack which will be available for download starting January 24. However, you will have to be quick as you can download the game until February 7.

Let’s Get A Peek At The Series

For all those who are unfamiliar about the Jackbox game series, they are missing out the fun. Every Jackbox Party Pack features a game collection. Apart from the computer, all of these games can be played on smartphones and tablets as an input device. This means that you can play the games with more number of players which is otherwise not possible to accommodate on a computer.

The first game to be included in the game collection was ‘You Don’t Know Jack 2015.’ Well, one can’t say at present what the questions would be, as they are mostly related to pop culture and things which change quickly. If you wish to play a game you can understand instantly, ‘You Don’t Know Jack’ can indeed be a good choice. 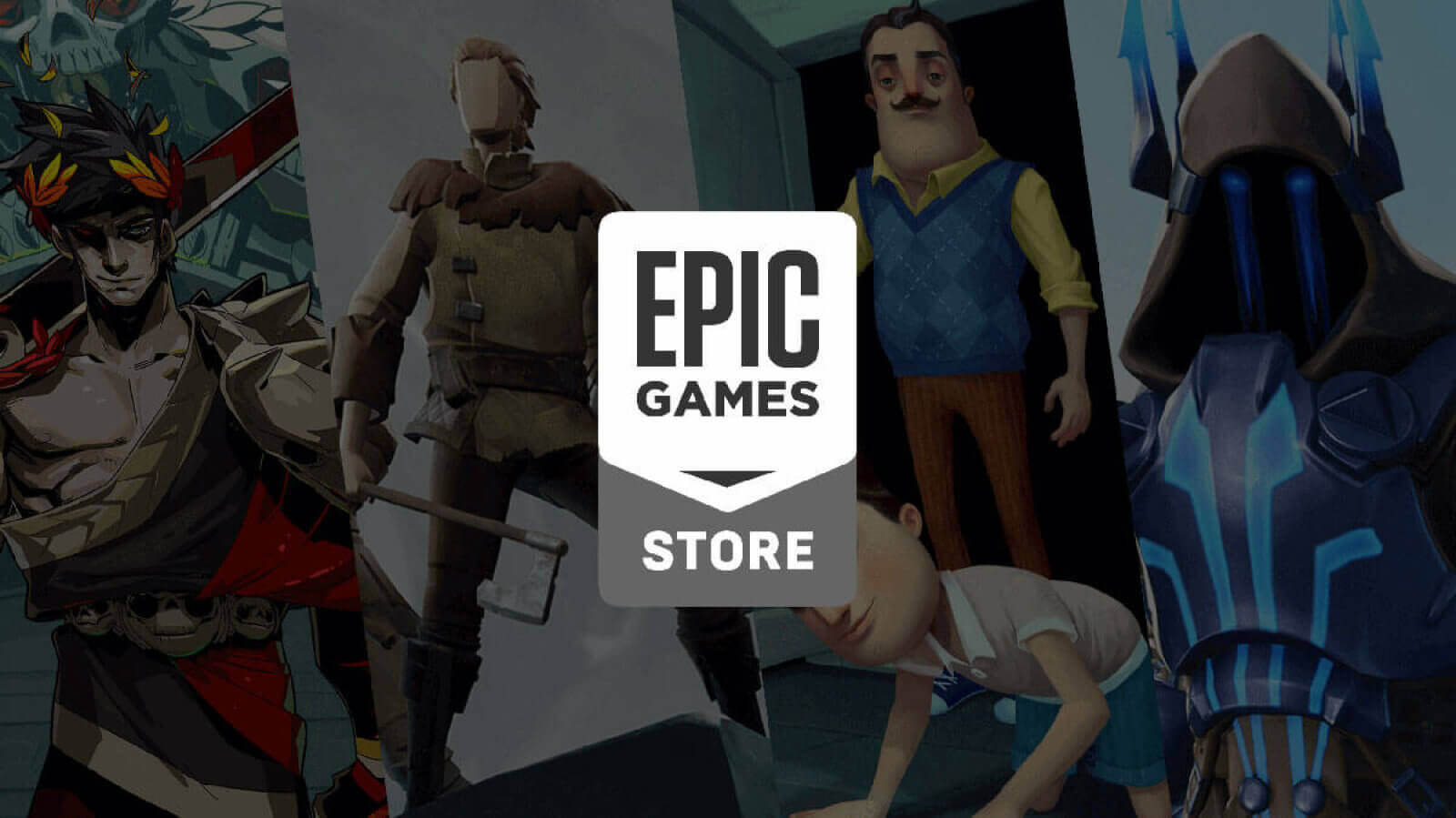 Another amazing game included in the Party Pack collection is Fibbage XL. This game is one of the better games in the collection. Every player is provided with a fact which has one word missing. There are two ways a player can win this game. The first way is to complete the fact with an incorrect, missing word to make the other player believe it’s right. The other way is to fill the correct word and have others assume you are making it all up. This is a lot of fun!

Also Read: Stream the game between Manchester United vs. Tottenham Hotspur on FuboTV

The Other Gems In The Collection

The other game in the collection is Drawful which is has a pretty simple mission. Every player receives a phrase which has to be brought to life and explained through a drawing. Such phrases are later separated, and every player gets to see all drawn pictures. The objective is to give the players a chance to select which is the correct word that matches with the drawing.

Lie Swatter is another easy one to play and needs a very brief explanation. The players are shown trivia factoids on the computer screen. They have to utilize one fly swatter to swat untrue factoids. Whoever swats the most number of untrue factoids wins!

Lastly, there is the Word Spud. In this game, players are shown a word. Next, each player has to come up with another word associated with the original shown word. When a round gets over, every player has to vote for the player’s word which was the most associated one.

Jackbox Party Pack is an amazing game to play especially during get-togethers. And since it will be available free on the Epic Games Store, try and not to miss out on it.