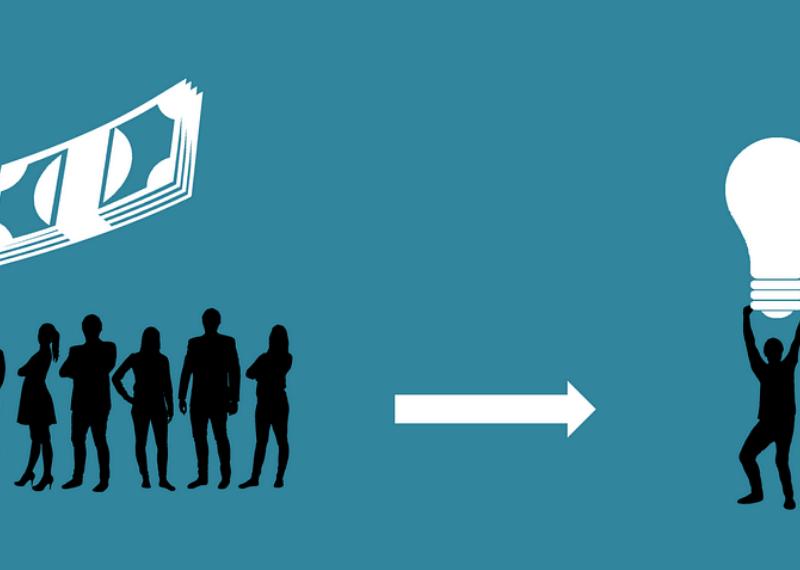 As per an announcement made on 29th October, StarkWare Industries the Israel-based beginner into the field of blockchain has successfully concluded a $30 million monetary round by generating funds from some of the leading organizations like Sequoia and Intel Capital USA.

With its inception in the year 2018, StarkWare Industries is into developing both hardware and software with applications inclusive of transparent privacy and increased transaction in blockchains and off chain computing. STARK is a zero-knowledge protocol offered by the company with the purpose of addressing the scalability and privacy challenges faced in the blockchain arena.

The company recently announced the conclusion of its financing round worth $30 million. This financing round was led by the crypto hedge fund called Paradigm, founded in close coordination with Fred Ehrsam and Coinbase. Some of the most well-known industry players took part as investors in this financing round, and they include Sequoia, Intel Capital, Wing, Atomico, Coinbase ventures, DCVC, Multicoin Capital, Consensys, Scalar Capital, Semantic Ventures and Collaborative Fund.

The round followed a seed funding round worth $6 million successfully concluded in May. The participation in this round came from Tezos’ Arthur Breitman, Etheruem’s Vitalik Buterin, Bitmain and NEO’s Da Hongfei.

Sequoia has always been known for supporting blockchain and cryptocurrency startups. Last year, the firm made investments in MetaStable Capital, a cryptocurrency hedge fund located in San Francisco. Before that, the company has made successful investments in Polychain Capital. In July 2018, the company along with various other blockchain-associated companies, made investments in Nervous Network, a China-based blockchain startup. The startup planned on using the new capital for expanding its engineering teams and product while forming planned partnerships.