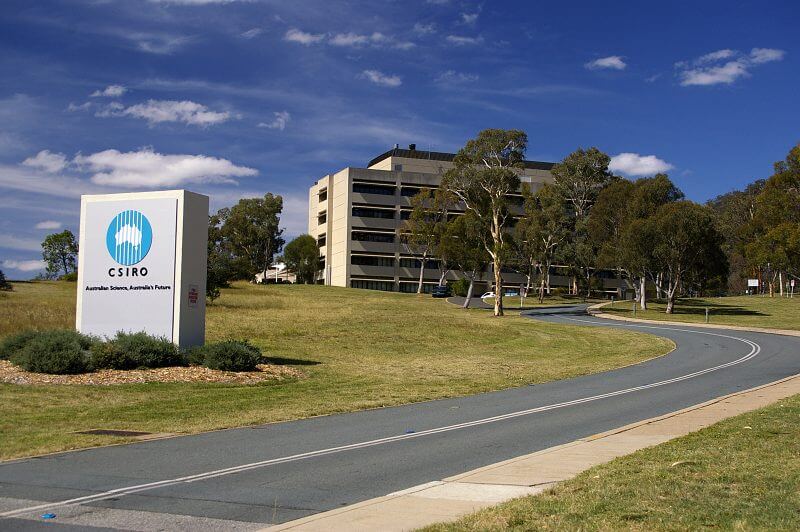 The University of Sydney and Australia’s space agency CSIRO have successfully created a new blockchain called Red Belly Blockchain. Going by the claims, it is significantly faster than the present public blockchains like the ones behind Bitcoin and Ethereum in processing a large number of transactions.

According to the researchers working on the new blockchain, they’re hoping to address the pitfalls of previous blockchains including high energy consumption and subsequent environmental impact, double-spending and transaction delays.

The researchers ran an experiment deploying the Red Bull Blockchain on 1000 virtual machines spread across 14 of 18 Amazon Web Services regions around the globe. The trials on Red Belly Blockchain have shown an average transaction time of 3 seconds and a total throughput of 30,000 transactions per second with 1000 replicas which maintained the full copy of the transaction ledger.

A similar test was run by the researchers back in 2017 with 270 replicas located in a single region which got similar test results. Comparing these to other blockchains like the one Bitcoin is based on, it is extremely fast. For instance, the BTC Blockchain which can scale to seven transactions per second and have an average transaction confirmation delay of 10 minutes. Even Ethereum’s Blockchain can handle only 20 transactions per second.

Additionally, mainstream blockchains like those of BTC and Ethereum requires proof of work which consumes massive amounts of energy. According to the researchers, the Red Bull Blockchain is based on a unique algorithm which offers easy scalability without an equivalent increase in energy consumption.

Gramoli also noted that  this new blockchain is a new kind of blockchain which fits right in between the traditional public blockchains and consortium blockchains.