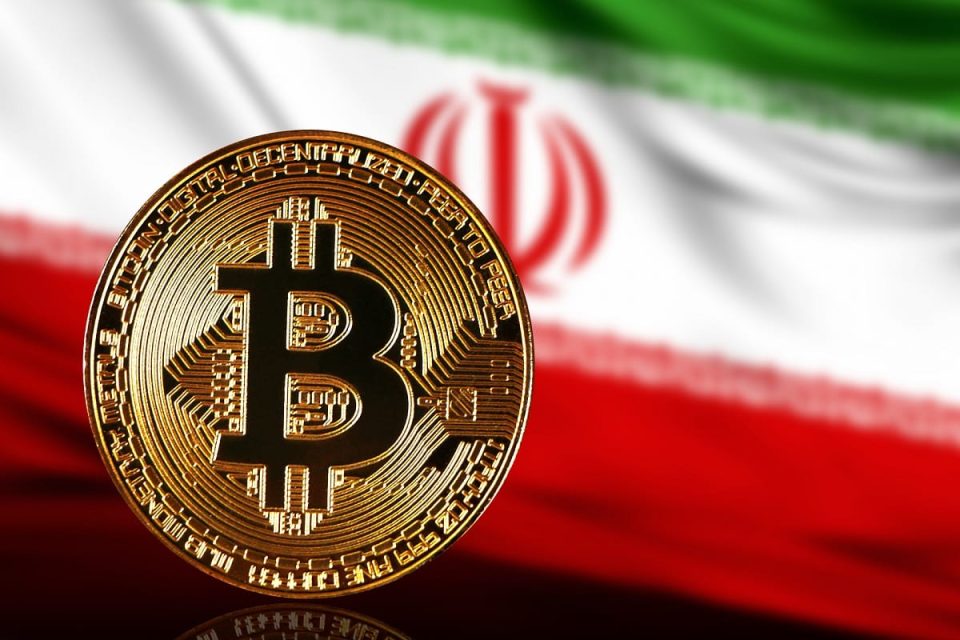 The Iranian economy is affected by the recent foreign embargo finalized by the Middle Eastern country. The ban imposed on Iran has completely paralyzed the nation for more than 40 years. Therefore, Iran is taking every step toward exploring avenues to circumvent the situation.

On August 8th, Iran’s Vice Minister of Mine and Trade Industry, Alireza Peymanpak, took to Twitter to state the trading affairs conducted using cryptocurrency. It seems like cryptocurrency could evade Iran’s ban and bring forth a glorious future for the country.

Iran’s President of the Trade Promotion Organization and Deputy Minister stated that by September’s end, Iran would facilitate using smart contracts and cryptocurrencies to transact with their targeted countries.

The Middle Eastern nation has been making these plans since 2018, as the news about cryptocurrency regulations surfaced then. As the restrictions imposed by the US have already dried up the country’s foreign reserves, cryptocurrency will serve as a savior.

#Iran is now using #Cryptocurency to side step the U.S. blockade. Alireza Peymanpak, a deputy #Iranian trade minister, said on Tuesday that the official import order was worth some $10 million. pic.twitter.com/UXxfr5FZrF

The United States has been regulating Iran through several sanctions since 1979. These sanctions have controlled the country’s military, trading, economic, and scientific activities. As Iran seeks freedom from the US’s sanctions, cryptocurrency is the best way to break free from the US.

In 2021, IBCA (Iran Blockchain Cryptocurrency Association) was established by the ICCIMA, which will help the country to regulate all its crypto transactions. Amidst severe economic restrictions, Iran has relied on crypto transactions despite the failure experienced in Crypto BTC mining.

New Developer Tools for Metaverse to be Introduced by Nvidia

Swipe, Tap, And Upgrade Your Trade With The Award-Winning PrimeXBT App