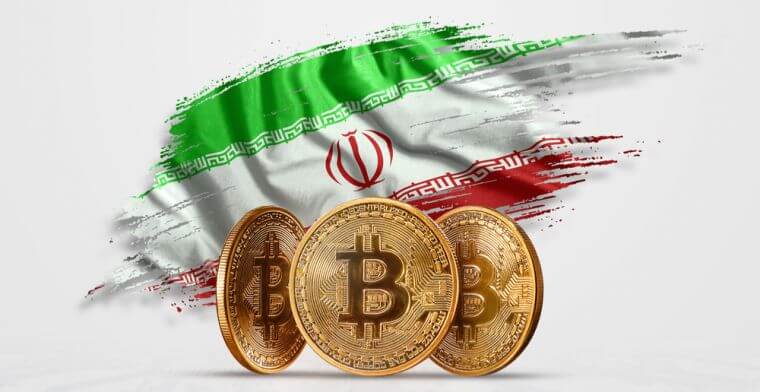 Iran’s authorities continue to fight the unlawful mining of cryptocurrencies. The state-owned power distribution company has recently discovered over a dozen illegal crypto farms in Tehran and other cities, disconnecting hundreds of mining devices that were illegally connected to the grid.

The Iranian government has not relaxed its efforts to combat unlicensed crypto mining operations. Last week, the state-owned Iran Power Generation, Distribution and Transmission Company, Tavanir, seized 227 mining rigs. According to Tavanir, the utility that discovered the mining machines during inspections stated that they were located in homes. The news said that coin minting centers had been discovered in Tehran, East Azerbaijan, Isfahan, and Khuzestan.

Cryptocurrency mining is becoming a popular way for Iranians to supplement their incomes. In 2019, the government allowed it. Permits must be obtained from the Ministry of Industries for firms wishing to establish coin minting data centers, and over 50 businesses have done so. Private consumers in Iran, on the other hand, have access to cheap household electricity due to registered mining companies being required to pay for their power usage at reduced, export rates. In the last year, rising energy costs and accessible inexpensive energy have led to unlawful mining operations springing up all across Iran.

Power shortages have been blamed on both authorized and unlawful crypto miners since the unusually hot weather boosted power consumption. In May, authorities imposed a one-month ban on all cryptocurrency mining to reduce power scarcity. On Sept. 22, Tavanir announced that licensed miners would be allowed to resume operations that day when temperatures began to cool down.

The electricity provider confiscates all of the equipment from unlawful miners, and the prosecutor-general’s office recently prohibited the release of seized equipment until the Iranian parliament decides how to handle unregistered crypto farms and their operators. Tavanir has taken control of 221,390 mining devices and shut down 5,756 illegal mining operations since it began operating. Ownership penalties are imposed on those who damaged Iran’s national distribution network.

According to Iranian power utility data, government-approved crypto farms now use around 400 megawatts (MW) of electricity. At the same time, unlicensed miners have been accused of consuming almost 2,000 MW each day. Tavanir has warned that during the winter, when electricity demand rises once more as a result of rampant illegal mining, there is a danger of power cuts. The CBN also complained that existing penalties are not harsh enough to keep illegal miners at bay. It also called for stricter actions.