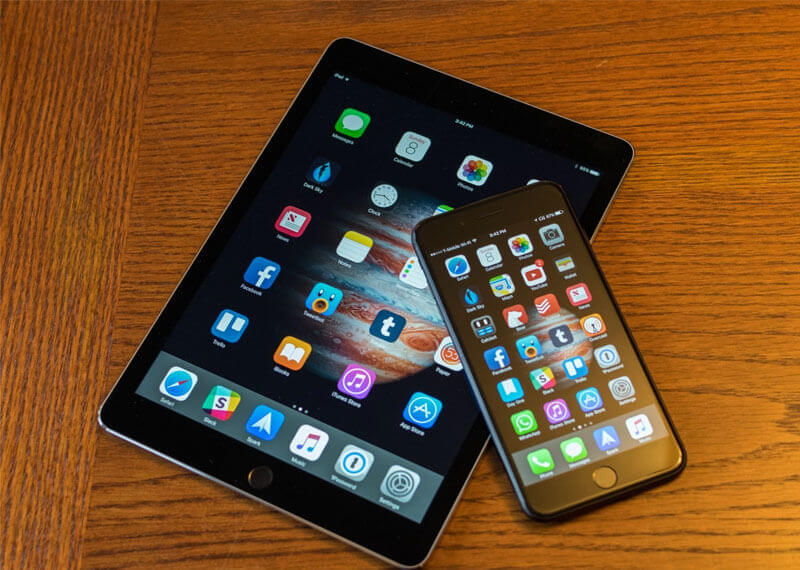 People who have the iPad are in a situation where they have significant expectation from Apple’s next-generation mobile OS. The modern-day iPads are as powerful as the laptops of the same price tag; nevertheless, the software is significantly laggy. There are tons of things that Tim Cook and his team can bring to iPad to make the users happy.

People do not want the design of the iPad to change. The only thing that people want Apple to do is to make some enhancements to the iOS for iPad. According to the users, they are expecting the curators to take advantage of the capabilities concerning the hardware. These days people are quite open about what they want next.

The steps are taken already

Over time, Apple has made significant steps with iOs related to multitasking. The current iPad models are easy to work with a couple of applications, in a single point of time. It might prove out to be beneficial to drag and drop the items between these apps simply. It has become incredibly important to allow two distinctive apps display two files simultaneously.

Also Read: The rumors for OnePlus 7 begins Everything to know about the forthcoming flagship device!

When Apple first introduced the critically acclaimed iOS 11, the OS allowed two safari tabs to be operational side-by-side. Nevertheless, things became overdue when Apple tried to bring the same function to all applications. The next improvement which will benefit people is with the Files application of iOS.

The application has significantly improved over four, but there are still some gaps in their abilities. One of the most important things is the writing and reading the files to external drives when connected via Lightning. Apparently, there are some of the third-party thumb-drives which can easily be plugged right into the lightning port. The only drawback is that the contents are accessible via proprietary applications.

The world said bye bye to this feature when the 2018 iPad Pro couldn’t utilize these because of USB-C port. Every single competitor of Apple has got this feature though. There is one more tweak which iOS 13 must have is a preview pane in the Files app. Apple should design each icon for each thumbnail of contents to properly compartmentalize between the contents.

What users are expecting!

The next generation iPads must be able to support external displays. The Laptop PC users generally depend on a workspace which attaches a second screen. Connecting the right adapter with the iOS device can make this happen. But the new 2018 iPad pro is incapable of a feat such as this.

With the new iPad Pro, it is easier to mirror the device’s display to a larger screen. This is extremely convenient during a conference or a presentation. But nothing else can be done beyond this. Given that the video content from Netflix can be viewed on a bigger screen, people need more accessibility than this.

It is high time that Apple introduced mice and trackpads for iPads. Utilizing a full external display is a great feat for interacting with the applications. But the addition of a mouse or a trackpad will take the usability of an iPad to a whole new level.

Last but not the least Apple should allow more than one audio output/input.