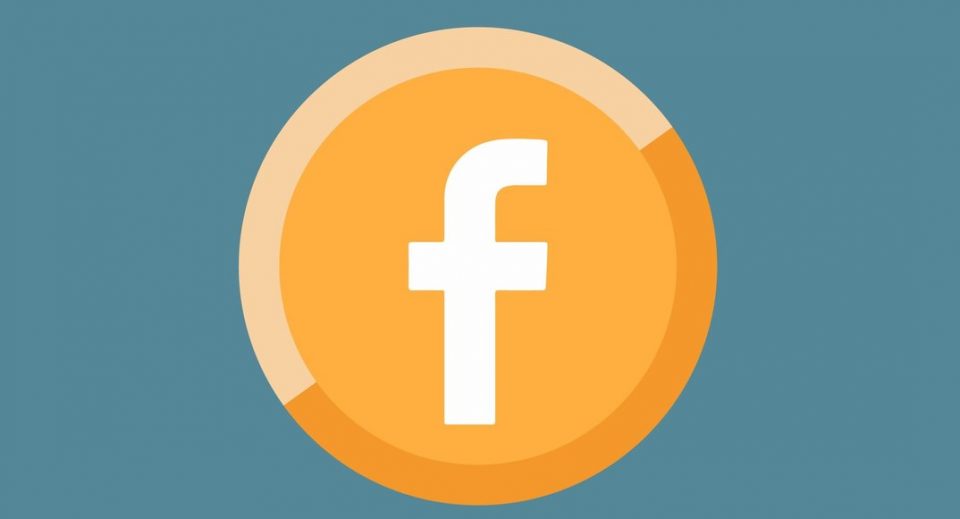 The top gossip of the hour is here. This news is right now, in the past that Facebook banned the ads on cryptocurrencies back in January 2018. It was done due to the rise of concerns over Ponzi and ICOs schemes. The social media king, Facebook has now decided to release its own Facebook Coin. Twitter, Reddit, and Telegram were famous for sharing and giving out information about cryptocurrency.

Facebook turned the companies down by not allowing them to gain an audience on Facebook. Any individual or company did not promote ads and posts.  This Ad ban was relaxed to some extent by legal approval on June 2018. This relaxation was provided for sharing information, but the ads for coin offerings are still banned.

Getting ready for the revolutionary change

Facebook is a family of billions. The idea of advertising the cryptocurrency and blockchain proposal on Facebook will eventually help the project grow. This was possibly one of the biggest marketing opportunity, and people have now a bit of relaxation to mint their ideas on to facebook. The invention of the Facebook coin is going to be a revolutionary change for its users. Crypto was begun ten years back, and it struggled to gain its name. Today there are more than 50 million investors.

With billions of user Facebook is known as the king of social media. The invention of the automated Facebook coin will be of keen interest for the users. According to the math, even if a few percentages of users turn up to cryptocurrency, the number of users are going to rise fabulously. The new investors will find Facebook Coin more trustworthy.

A smart strategy for the coming days!

After abolishing the ban, Facebook is now friendly to the crypto agencies in a way. It is a handshake with the agencies as Facebook is about to release its crypto. This news was revealed on the 8th of May. Facebook declared a relaxation on the ads ban on crypto. It is definite that the Facebook Coin will be competing with the US dollar. With a large number of users, it is easy for Facebook to make this digital currency scheme appealing. The Business section on Facebook has a blog saying, “The strict regulations on posting ads related to cryptocurrencies will be taken back”.

The ban was lifted partially in June 2018. The ban on ICOs and certain products are on the list. The restricted content will need to be reviewed and approved for posting. This new project of Facebook will attract a large number of individuals to invest in virtual currencies. This idea is implemented as owning a bitcoin or Ether is not favourable for all.

To make this a little impartial, Facebook is trying to introduce the world of digital currency to its audience. It will be a successful one, and every individual is right now waiting for its release. The excitement beholds.