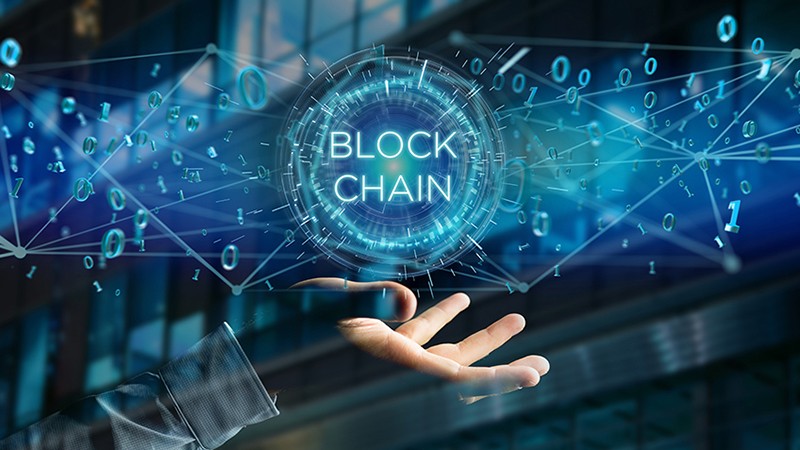 Blockchain is a distributed digital ledger; we will discuss what Blockchain is? Advantages of Blockchain, blockchain use cases and five ways to use Blockchain in your business?

Blockchain technology is the new hotness that everyone’s talking about. But it can feel like a bunch of tech jargon if you don’t know what the heck is going on.

That’s why we decided to break it down and give you five ways to use Blockchain in your business. Read more at btsr.io – is blog about business with blockchain.

Blockchain technology is still in the early stages, but it’s already being billed as a disruptive force in many industries, from finance to manufacturing to healthcare.

The Blockchain is a distributed computing system that’s used to verify and record transactions. It’s decentralized, meaning it’s shared among a network of computers without a central authority (such as a bank or government agency) controlling it.

Its open-source, meaning everyone can see what’s being done to the Blockchain, and it’s secure — transactions are protected from tampering.

Blockchain has become one of the hottest topics around. Are you considering implementing Blockchain in your organization’s next big project?

Here are five benefits that may help you decide:

Most significant Use Cases of Blockchain Technology

Blockchain is one of the most up-to-date topics in the tech industry, but what exactly is it, and how can it be used?

A blockchain is a decentralized ledger, which stores information distributed throughout a computer network — in this case, online.

The idea behind blockchains is that they’re more secure and more challenging to tamper with than traditional databases.

Check out these blockchain use cases to see the biggest ones right now.

Bitcoin is the original blockchain network. It launched in 2009 and quickly gained traction, offering an alternative to the banking system. Bitcoin was the first blockchain network, but it’s no longer the only one around. There are now dozens of similar networks, including Litecoin, Ethereum, Ripple, and Bitcoin Cash.

One of the first uses of blockchain technology was for creating tokens for digital ownership. Tokens allow holders to vote on issues, have voting rights, participate in crowdfunding campaigns, and more.

Blockchains have the potential to provide greater transparency to supply chains, making them more secure and efficient. The technology is already in use in the food industry.

5 Ways to Use Blockchain in Your Business

Blockchain technology, famous as the technology supporting Bitcoin, is transforming. The promise of blockchain is vast — its potential to revolutionize business is enormous — but it’s early days in figuring out which applications will be successful.

Here are some of the top ways businesses are using blockchain technology:

Blockchain allows companies to share information more easily. A bank could use blockchain to create an application that enables employees to share secure, unchangeable financial records—no more emailing spreadsheets back and forth or losing paperwork in a file cabinet.

Blockchain can allow companies to track their products and transactions more efficiently. For example, a blockchain application could let companies track their shipments in real-time, increasing transparency during the delivery process and decreasing the likelihood of lost or misrouted shipments.

Companies can use blockchain to create applications that allow consumers to interact with companies more efficiently.

A blockchain application could let consumers securely buy cryptocurrency, track their purchases and transact with other companies without exposing their credit card numbers or additional sensitive personal information.

For example, a blockchain application could allow a company to share its inventory records with its warehouses simultaneously, speeding up its time to complete shipments.

Blockchain has been round for a while, but it’s only in the last two or three years that it’s starting to be adapted for business.

There are some advantages to this technology. It has the potential to reduce inefficiencies, streamline processes and boost security.

New technologies are always risky, but there are also substantial rewards. But this technology has a long way to go before it becomes widely adopted for business. So, how can you use it for your business?