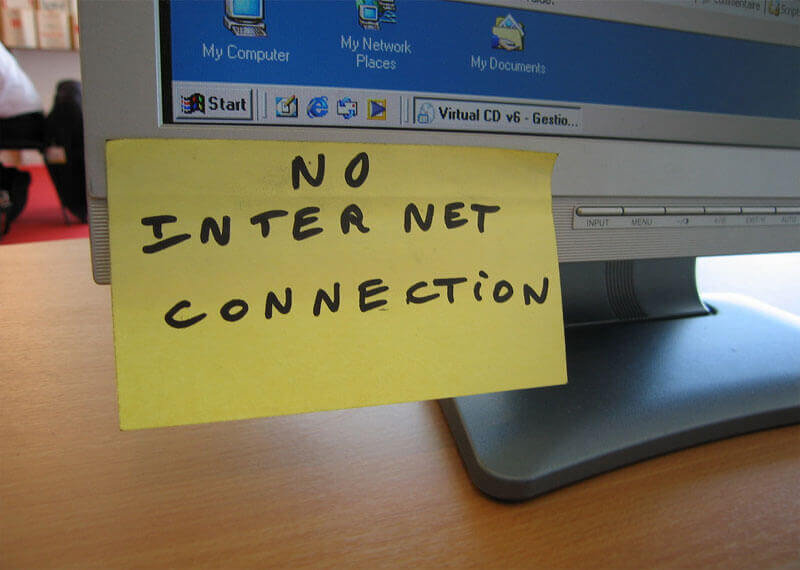 When the Umbrella Movement occurred in Hong Kong in 2014, it drove thousands of outraged people onto streets. The movement was initiated after images and videos showing Hong Kong police firing tear gas at most of the student pro-democracy protesters went viral. The entire situation led to shutting down of several highways for months despite many attempts to stop the movement.

However, when protests began in Harare as well as other cities over major fuel price increase during this week, Zimbabwe’s government didn’t want the same situation to repeat. This is why the authorities of Zimbabwe decided to cut off internet access for three days. This was also followed by police firing tear gas at the protestors as well as arresting many of them. As per NetBlocks estimates, the three-day internet shutdown may cost Zimbabwe’s economy $17 million.

Is this the first time? Definitely no!

Connections to social media, particularly WhatsApp, Facebook, and Twitter were targeted and then blocked. However, most residents of the country have been successfully able to bypass these blocks with the help of VPNs. But still, there are a few others left without any means of messaging or getting information from any non-government source.

Besides, the government of DRC (the Democratic Republic of the Congo) also gave orders for a complete internet blackout two weeks ago. This move was initiated amid an attempt of unlawful seizing of final election results.

These tactics are nothing new as there have been several of such internet breakdowns each year over the last three years. Five countries- Bangladesh, Sudan, Gabon, the DRC, as well as Zimbabwe, have already gone through full or partial internet shutdown over the last three weeks.

China popularized the internet shutdown tactic. Africa and Asia are the worst affected with the internet censorship tactics. This also includes India which has ordered for the most number of shutdowns in 2017 as well as 2018, as per a data from Access Now.

Also Read: Apple today appears to be a lot more similar to Intel in the year 2012

Is it the new normal? Maybe, Yes!

However, this issue has become the ‘new normal, ‘with countries worldwide trying to shut down internet access. Africa, South America, and Europe have also experienced internet shutdowns over the past three years. The protests which have occurred amid 2017 independence referendum held in Catalonia, the authorities of Spain reportedly cut internet connection and also blocked many sites. On the other hand, Russia blocked Telegram in 2017 as an approach to take down a service which affected several other sites negatively.

How is internet shutdown carried out? Well, it is a pretty simple process, especially the full shutdown. The government of a country gives orders to internet service providers to cut connections going outside the country. Besides, a shutdown can occur accidentally as well. For instance, when an undersea fiber cable which connects many parts of the world gets damaged. Such an incident took place in 2008, which cut off global internet connections in the Middle East.

A complete internet shutdown in a country acts just like a nuclear weapon of digital censorship. Sadly, there are not many methods available for affected people to oppose and fight back.

The ultimate step by step guide to become an Instagram influencer