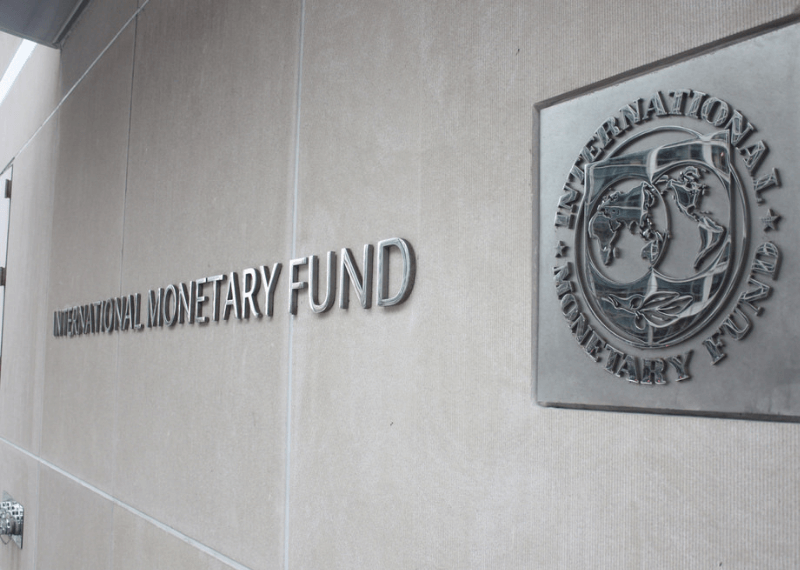 IMF Chairwoman and Managing Director, Christine Lagarde, has geared up for exploration with CDBC (central bank digital currency) considering the reducing demand for money and increasing intrigue for digital cash.

Christine in her speech at the Singapore Fintech Festival said that she believes that technological change interrupts one’s job, social interactions, and habits. The important key is to tackle the advantages while handling the threats.

During her speech, she first discussed the problem in terms of altering the nature of cash and Fintech revolution. Secondly, she detailed the role of state banks in the whole new financial landscape, specifically in offering digital currency. Lastly, she touched upon some downsides and described how they can be minimized.

She further said that Most of the central banks across the world are planning the issuance of digital currency including Sweden, Canada, Uruguay, and China. All of them are adopting the new changes so is the IMF.

Christine also noted that major digital currencies like Ethereum, XRP and bitcoin are also eyeing for a place in the cashless world and are continuously rebuilding themselves in order to offer more quicker, stable value and cheaper settlement.

Along with Christine’s speech, the International Monetary Fund in a report explained that digital currencies vary along many dimensions and they struggle to completely satisfy the operations of cash, due to the unpredictable valuations.

Although, the IMF explains that research on cryptocurrency must continue decisively. It is because the questions to be answered are difficult and deep. As there seems to be a move towards the cryptocurrencies, still it is not without its threats.

Christine during her speech also explained that digital currency provides ‘great promise’ regarding financial inclusion and also offers privacy in payments. However, at the same time, it can also create threats to financial stability and integrity.

She further added that there is a trade-off between financial integrity and privacy. Christine concluded saying this launch will be beneficial for customers, good for the state, relative to cash and bad for the criminals. However, challenges will remain and the goal is to encourage exploration of digital currencies.

Huobi NEXT Collaborates with European Projects and Cryptofunds