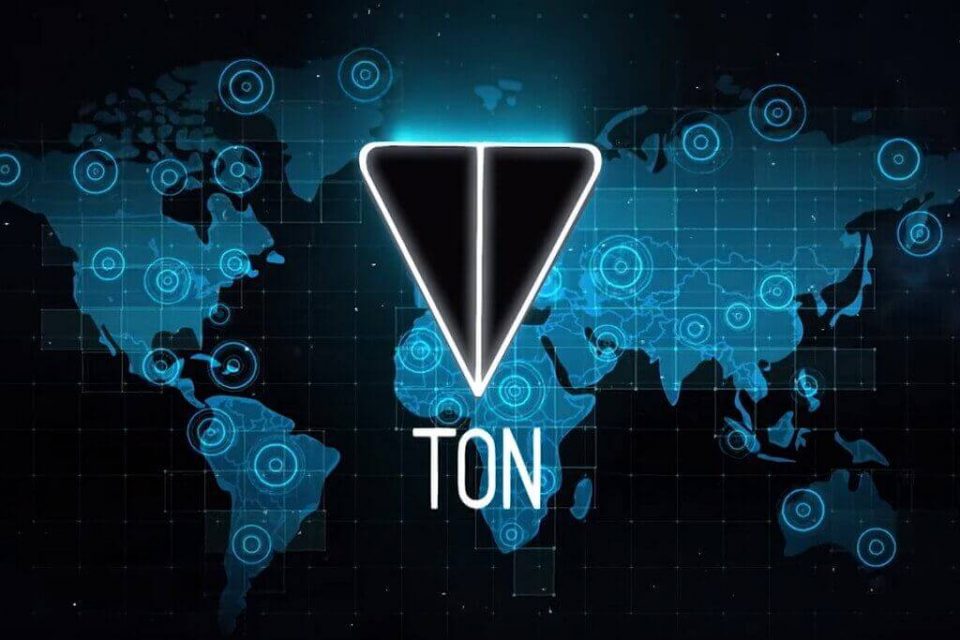 According to the report, Telegram releases its test client for TON or Telegram Open Network officially. As per matter of fact, Telegram is an instant encrypted messaging service.

The brand new files archive is a distribution of the preliminary version of the blockchain network of TON Lite Client. And, the files are available on the network to download. The files are also the distribution of relevant parts of the blockchain library of TON. The latest development of the version of Lite Client and is a stable version and is simplified.

One of the users of GitHub uploaded the client version on 25th May. As per the user, if the client configures properly, it will connect to the full node for TON testnet. The users can also send some queries to the client too.

Reportedly, Telegram launches beta testing for the blockchain of TON. The beta test will be a private one. Interestingly, the messaging service launches this test for limited global developers. Concisely, Telegram showed this move in April this year. Some of the limited developers include development teams from Russia.

While beta testing lacks to provide specific results, some reveal some interesting outcomes. According to anonymous testers, the blockchain of TON demonstrates a huge transaction speed.

The document file refers to the content of the repository from GitHub. Surprisingly, it presents itself on the domain of test.ton.org. The domain registers with options of privacy protection. Therefore, the identity of registrar remains unknown in the archive of ICANN.

The developer responsible for creation and contribution for the reposition has a name, Kiku Reise. On the other hand, GitHub profiles reveal the person is from Ukraine. Previously, Kiku contributed to the repository among others. As per matter of fact, the Ukrainian contributed in the window and mobile version of ‘shadowsocks’. Shadowsocks is proxy software.

Moreover, a TON dedicated Telegram channel posts a link to that website. However, there is no confirmation yet for the authenticity of that repository. On the contrary, Kiku Reise tells that the material leaked. He also says that he is not involved with Telegram for any kind of work. Further, he thinks that there is little chance for the material to be faulty. Furthermore, he assures to analyze and find the code.

PrimeBit Bitcoin Weekend Promo is Coming! Get 20% Off on Taker Fees