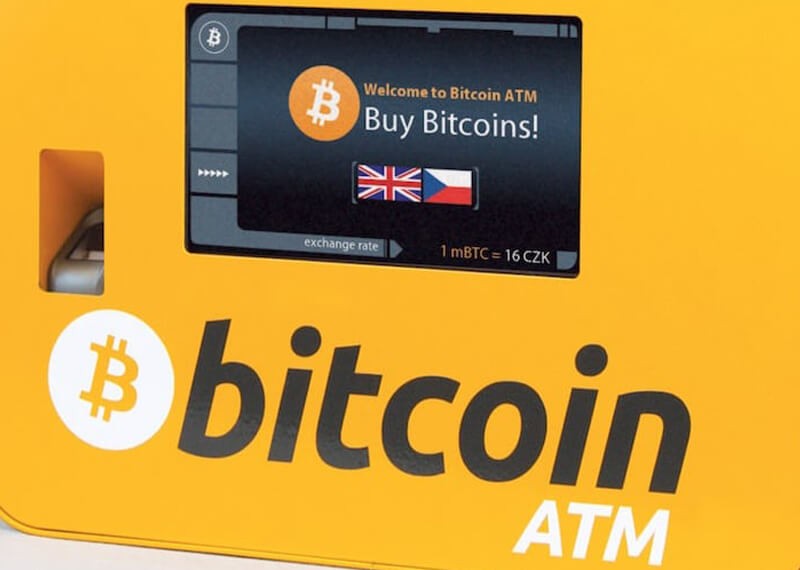 A Canadian woman has fallen prey to a Bitcoin ATM Sting.

Most cryptocurrency investors are aware of scams that take place in the industry and they always tackle such scams with ease. But there are still some novices who do not understand about these scams and fall prey to them. One scam is enough to turn a life upside down and drain the entire bank account. Companies, investors, and exchange platforms are trying to spread awareness about these Bitcoin scams as much as possible, but there are still some people who end up getting duped every now and then.

A Bitcoin scam happened earlier this year in Charlottetown Canada, where a woman was cheated by a scammer and lost $62,500. A man claimed to be an employee of the Canada Revenue Agency and explained to the woman that she had to transfer a lump sum amount into the Bitcoin ATM machine in order to initiate transactions into crypto asset wallet, CRA.

The man further added that if the amount wasn’t deposited, she would be arrested and immediately deported from Canada. The women had arrived in Canada recently and she was an immigrant, which made her believe the man’s words. After that peculiar call, she even received a call from an accounting firm stating her to deposit the amount.

After enormous pressure from the scammers, the woman decided to deposit the cash into an ATM. She deposited an amount of $67,500 Canadian Dollars ($47,500 USD) into an ATM owned by Instacoin, a startup. After getting scammed the women hired a lawyer and filed a case against Instacoin for facilitating a scam related transaction.

Jonathon Coady, the victim’s lawyer has stated that the woman was under duress when she deposited the amount in Instacoin ATM and technically did not consent to the transaction.

On the other hand, Michael Drake, the lawyer who is working with Instacoin has stated that the ATM has nothing to do with the scam. The startup just swapped her amount into Bitcoins that she was supposed to transact to the CRA employee. Nancy Orr, the chief provincial court judge acknowledged this fact and ruled in the favour of Instacoin stating that the decision of transacting the amount or not lies with the startup. Orr also mentioned that “It is most unfortunate that she was the victim of such a sophisticated fraud. But Instacoin did not put her under duress.”

As crypto-based ATMs are growing rapidly, in the future there is a high chance that these types of scams happen more often. Consumers who are involved in the cryptosphere should continuously look over details in order to not fall prey to such scams.