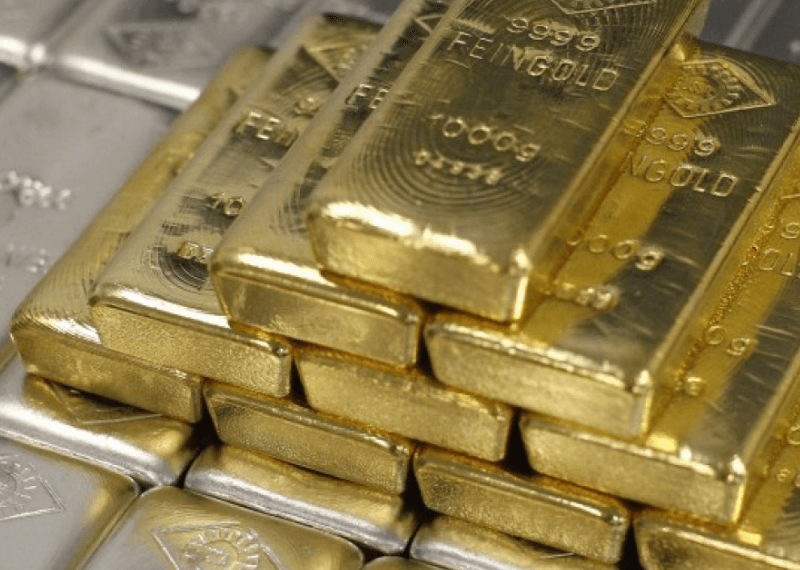 Precious metals such as gold have emotional and cultural values associated with them. They are also used for trade and savings for several centuries now. Precious metals such as gold are considered to be a safe investment because their price rarely drops harshly. No asset can retain its value like precious metals, and they can be passed on through generations while maintaining its value. Well, the fact is that gold, silver, and other metals have been around for a long time and their value is not going to depreciate anytime soon.Instead of creating an alternative to gold, the blockchain technology, which forms the foundation of cryptocurrencies, can be used to improve the way precious metals are processed and sold. InnovaMinex, a blockchain-backed platform, aims at just that.

In recent years, the rise in value and demand of cryptocurrencies have led to the speculation that cryptocurrency is the “New Age Gold” which has the potential to become a futuristic investment than gold or any such metals.

InnovaMinex is a blockchain platform that tracks the precious journey metals from their origin to the customers.

All data related to precious metals, starting from the mines till they reach the customers, will be stored in public ledgers. Thus making it easier for customers to be sure that the precious metal products they own were mined and processed legally and ethically. InnovaMinex is also a shareholder in MinexCorp, which currently has ownership of several precious metal mines within Colombia.

Thus, InnovaMinex will be able to provide processed precious metals through their e-commerce platform and ATM-like machines. InnovaMinex will also their own “INX” tokens which can be used within the platform to purchase precious metal products up to 30% lower price than the market rate. Moreover, 25% of the quarterly profit of InnovaMinex will get distributed among INX token holders who keep them in their wallet for at least three months.

Apart from that, InnovaMinex also plans to produce coins and ingots made of silver and gold. The weights of gold nuggets and coins will range between 2.5 grams and 50 grams whereas the silver ingots and coins will be available in weights between 5 grams and 100 grams.

The metal ingots by InnovaMinex will feature the logo of the cryptocurrency that you own. Popular coins such as INX, Bitcoin, Litecoin, Ethereum, Ripple, Dash, Iota, Neo, and Dbix currencies are supported initially.

The platform brings in a new use-case of blockchain which helps to make the processes related to mining and processing of precious metals transparent.

Moreover, the INX tokens have the potential to make precious metal products cheaper and accessible to more customers. The sale of INX tokens have already begun, and only 210 million tokens will b. So, in case you wish to make use of the platform, you better buy the INX tokens before they sell out.

Why is Payday Loan a Preferred Choice Despite its High Cost?