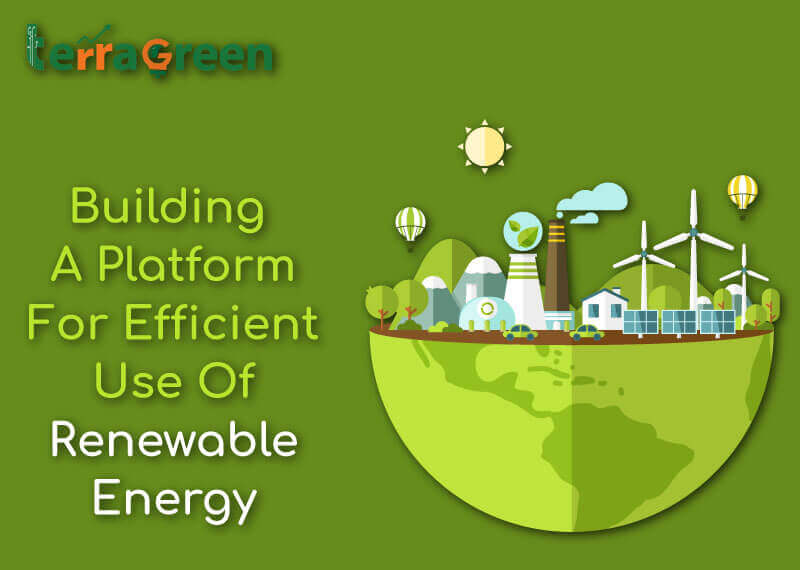 The Association of Southeast Asian Nations is fast becoming an attractive market for the development of biomass as an energy source. TerraGreen shall for the initial stages operate its  renewable energy business models in the ASEAN bloc, primarily due to the unique regulatory framework provided by the form of feed-in-tariff (FiT) and auxiliary legal structures.

The robust FiT mechanism allows for the ‘assetization’ of renewable energy. This makes energy a viable and sound long-term investment for companies and industries, by the mechanism of providing guaranteed access to the grid along with a favorable price per unit for this new ‘energy commodity.’

A pre-existing (2007) Memorandum of Understanding between representatives of the ASEAN member nations is currently fostering an atmosphere conducive for the creation of the multinational power grid, along with the large-scale identification of suitable power generation units. The ongoing and proposed power grid interconnection projects have the combined aim of the project is to interconnect ASEAN countries in order to promote power trading and exchange across the South East Asia.

The tokenized energy units will be cryptographically linked with the TerraGreen Coin and mounted on blockchain. This unique digital ‘energy value’ asset has the potential for creating a revolutionary and ‘trustless’ mechanism for micro-managing biomass wastes, ranging from agricultural, farming and forestry sectors.  Energy Production, consumption and market liquidity are crucial for success of TerraGreen project in ASEAN context.

According to estimates, Indonesia only produces 146.7 million tons of biomass per year, equivalent to almost 5000 GJ in terms of energy production. Having said that, biomass is largely concentrated on the Island of Kalimantan, Sumatera, Irian Jaya and Sulawesi. The power generation is estimated to be about 150 million ton of biomass residues every year, equivalent to roughly 470 GJ per year. The major sources of biomass energy in Indonesia –

The major sources of biomass energy in Indonesia are –

Another important source of biomass waste is the municipal solid waste (MSW). As of now, all of these organic (domestic) wastes are either dumped in a landfill or burned in an incinerator, before their conversion into usable forms of renewable energy. A project like TerraGreen holds many prospects for the future, with the foremost advantage being the commodification of renewable energy. It would be interesting to see how the powerful new venture pans out.