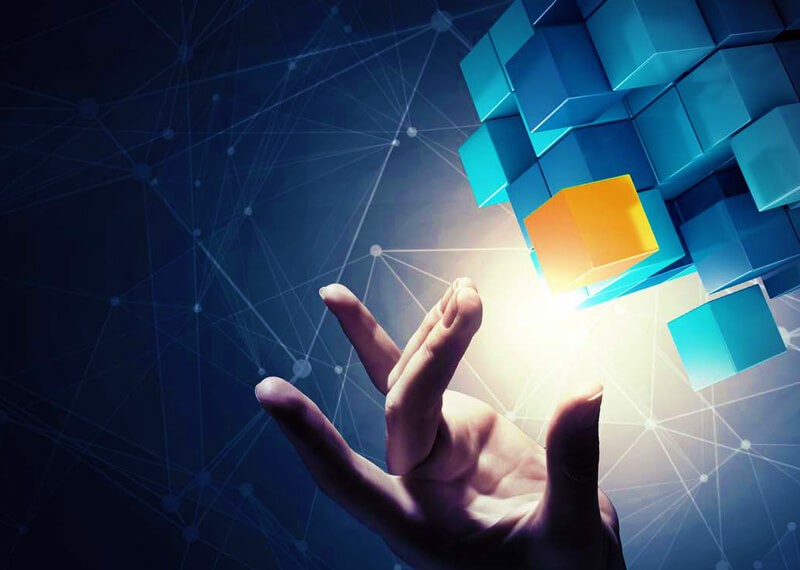 In spite of RBIs comprehensive ban which prohibits Indian banks from operating with cryptocurrency entities, some organizations in the nation are still trying to explore blockchain technology.

India’s biggest internet and mobile industry, IAMAI (Internet and Mobile Association of India) announced via a tweet that the company is all set to form a committee dedicated to decentralized blockchain technology. The committee will identify challenges and opportunities for collaborating with start-ups, industry players, and the government to help develop a blockchain ecosystem in India. According to an Economic Times report, the company aims to utilise blockchain technology to create job opportunities for a new digital economy in the nation.

The Committee’s ‘Who’s Who’

The blockchain committee will be led by the Mahindra Finance CDO (Chief Digital Officer) Tina Singh and co-chaired by Prasanna Lohar, Head of technology (Digital Banking) at DCB Bank Ltd.

The committee also lists Sandeep Goenka, who is the founder of Zebpay, a leading Indian Bitcoin exchange. The company recently shut down its cryptocurrency exchange and opted to go international after the RBI’s crypto banking ban.

Some other leading executives of the committee are from the major financial sectors and corporate giants such as Mastercard, IBM, Microsoft, HDFC Bank, Sofocle Technologies and Kotak.

Following the Technology of the Future

Tina Singh, in a statement to the Economic Times, said that the blockchain committee aims at creating a dialogue between stakeholders. It will create job facilities for a digital economy with the use of the blockchain.

She further stated that blockchain is undoubtedly a technology of the future which intends to bring decentralization, accountability and trust into multiple sectors of business. Therefore, to be more effective and to enter into the mainstream, blockchain requires the intervention of corporates, government bodies and regulatory authorities.

Amidst the ongoing cryptocurrency ban which remains unrestrained, the formation of IAMAI committee proves that the country is getting its head around the technology.

Why You Should Care About Security Token Offerings