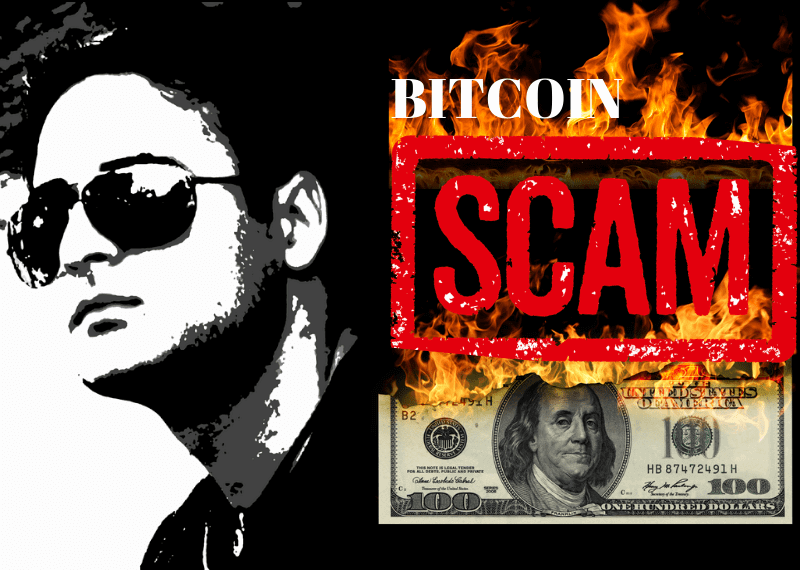 Indian Police recently filed a charge sheet against Amit Bhardwaj and three of his partners Vivek Bharadwaj, Hemant Bhope and Pankaj Adlakha who accompanied him in the GainBitcoin Ponzi scheme.

The charge sheet consists of 1,800 pages with reports from 15 complainants and 27 witnesses. Amit Bhardwaj, who was arrested earlier, has been accused of masterminding a Ponzi scheme by using a cloud-based platform for mining and trading BTC, leading to the biggest Indian Bitcoin scam.

The Illicit Act and the Police Investigation

As per the charge sheet, Amit Bhardwaj was the mastermind behind the Ponzi scheme. And his brother Vivek Bharadwaj was the main plotter who was the marketing and promoter manager of Gainbitcoin firm. Vivek was also a speaker in events and seminars that were organized for the firm. Hemant Bhope was the motivational speaker and the organizing secretary of the company, who assured investors of the scheme’s safety. Pankaj Adlakha was the promoter of the firm.

According to the TOI report, Amit Bhardwaj along with his brother Vivek co-founded  Gainbitcoin scheme back in the year 2013. They hosted summits and threw lavish parties in Dubai and Macau to lure the investors. The duo lured thousands of investors and managed to gather 2000 crores which are equivalent to $300 million.

The incident came into light when a former army officer first lodged a complaint against the accused company of being deceived of 1.5 crores on the cure of highs returns on investment in Bitcoin.

The police then acting on the complaint of the officer first booked Amit Bhardwaj and others for running a Ponzi scheme. Initially, they arrested Sanchit a Delhi resident and Rajesh Kumar aka Raju from Delhi.

According to police, they both had direct links with the mastermind Amit Bhardwaj. Later Amit Bhardwaj and the three others were arrested at International Gandhi Airport back in the year 2017, and since then they had been lodged in the Pune jail. All of them will be presented before the court on December 4. The cyber cell then issued a chargesheet against them on the basis of the complaint lodged by the city businessman.

As per the complainant, he met Amit Bhardwaj via a sector 49 resident in Dubai back in the year 2016. And then, Amit lured him by offering high returns on investment in Bitcoins. The complainant then added that when he heard about heir arrest, that is when he checked his online account, which did not have a single bitcoin. It is then he lodged a fir with the cyber cell.

The hearing of the case will be held on December 4 this year and a ‘challan’ also known as the document will be presented at that time which will help the court in finalizing charges upon them.

According to the report, the challan that will be submitted in the court pegged the alleged fraudster at six crore rupees (INR). However, the complainant has claimed the amount exceeded around ten crores that is equivalent to 1.4 million dollars. But the HC petition alleges that it was more than worth 40,000 crores. However, the exact amount has been a mystery, which will come up at the next hearing.